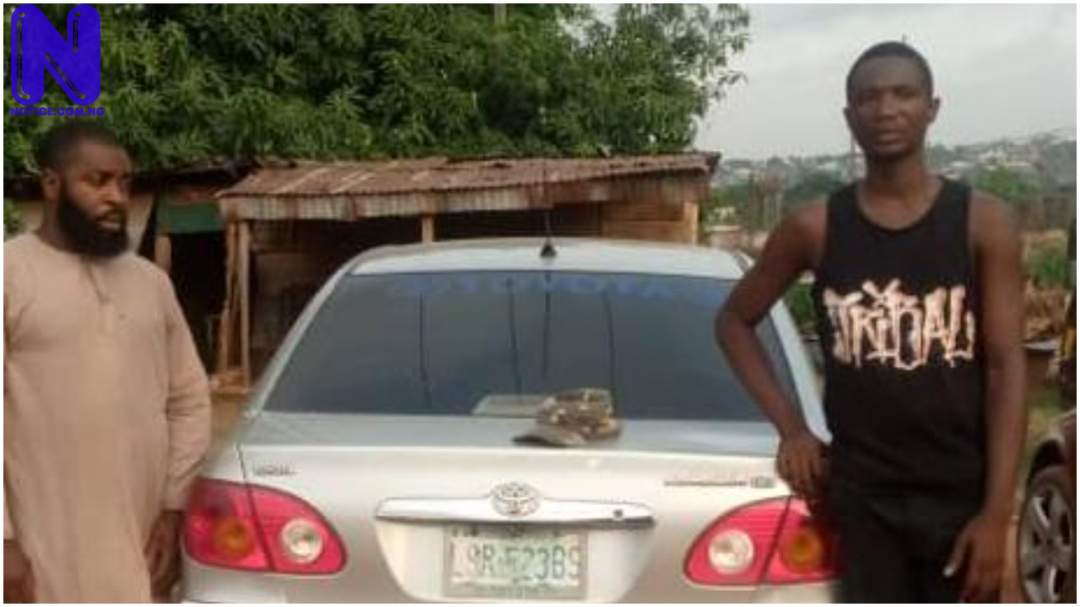 Police in Anambra State have arrested two persons in connection with Wednesday’s cult clash in Awka, Anambra State, which claimed two lives.
The suspects are 30-year-old Victor Ikechukwu and 35-year-old Ifeanyi Uyanne.
There was a shooting incident in Okpuno area of Awka on Wednesday, which was attributed to a rival cult, which saw two unidentified persons losing their lives.
Police spokesperson for Anambra State Police Command, DSP Toochukwu Ikenga who disclosed the news of the arrest to journalists said, “The Police also recovered one tinted Toyota Corolla vehicle and one suspected military Cap uniform.”
He quoted the Commissioner of Police, Anambra State Command, CP Monday Bala Kuryas as calling on parents/guardians to watch over their children and wards and prevent them from engaging in cultism and associated vices.