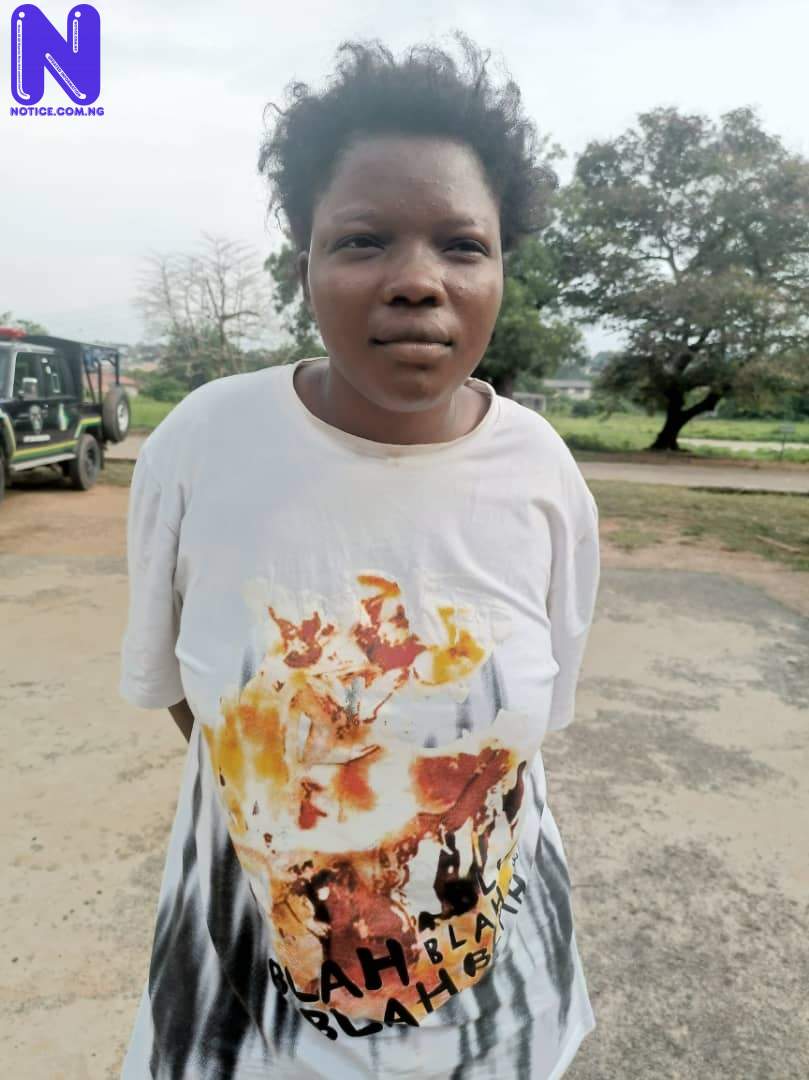 Oyo State Police Command on Tuesday said that a woman who absconded with a three-day-old baby in Ibadan, the state capital, has been arrested.

The police said that the suspect, Itunu Adepoju, who lives in Lagos, absconded with a three-day-old baby girl from her mother last week.

The mother of the baby is Monsurat Lateef, who lives in the Itamerin area, Ogbere, Ona Ara Local Government Area in Ibadan.

Public Relations Officer of the command, Adewale Osifeso in a statement issued on Tuesday, confirmed the arrest of the suspect.

He said that investigation is ongoing.

He added that the matter would be charged to court upon completion of the investigation.

“The complainant, Monsurat Lateef, obliged the suspect before she later realized she had been tricked and that the suspect had absconded with her child.

“Investigation is ongoing and the matter would be expressly charged to court upon its completion,” the statement read.