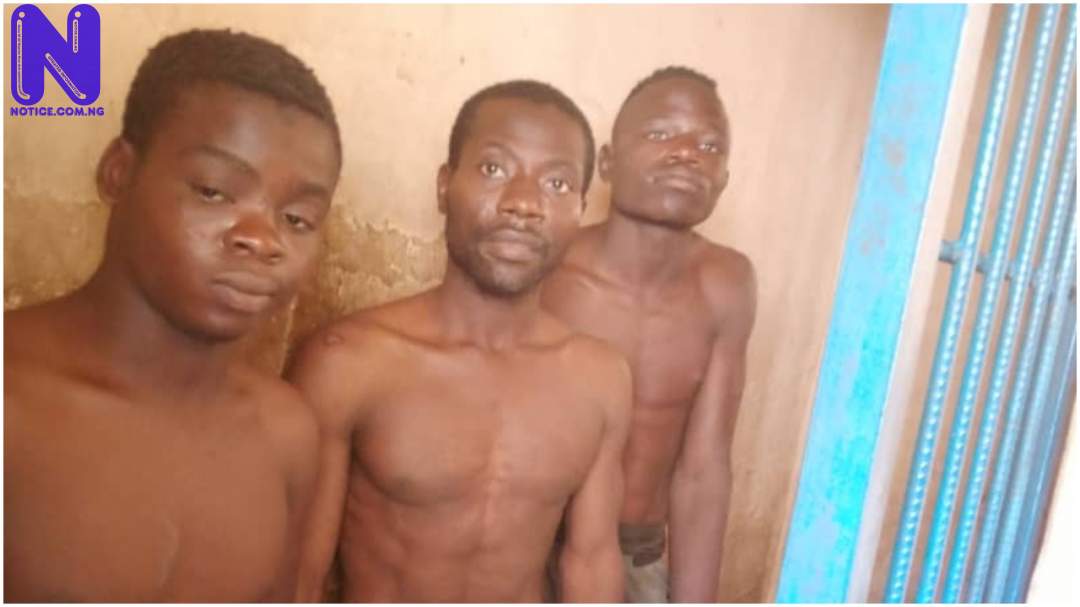 Police operatives from the Zone 12 Command Headquarters of the Nigeria Police Force in Bauchi, in collaboration with members of a vigilante group, have arrested three suspected kidnappers in the Bauchi metropolis.

The suspects, As stated by the Zonal Police Public Relations Officer (PPRO), Thomas Goni, were arrested in the process of taking away their victim at the Waya Makafi area of Bauchi metropolis.

Goni, a Superintendent of Police (SP), informed Press on Thursday that the suspected kidnappers stormed the residence of their victim, one Alhaji Yakubu Iliyasu, a resident of Waya Makafi and abducted him.

The suspected kidnappers, SP Goni informed, demanded an undisclosed amount of money from their victim before whisking him away.

He said that luck ran against the suspects when they were accosted by members of vigilante working in the area.

“I can confirm to you the arrest of three suspected kidnappers. They are in our custody,” the zonal police spokesman told Press.

“Members of vigilante group working in that area arrested them before the police came. The police came in to reinforce the vigilante.

“They said they need money (from their victim). They were arrested in the process of taking away their victim.”

He said that the Assistant Inspector-General of Police (AIG) in charge of Zone 12, Audu Adamu Madaki, had ordered a discreet investigation into the case, adding that they would be charged to court for prosecution after completion of the investigation.