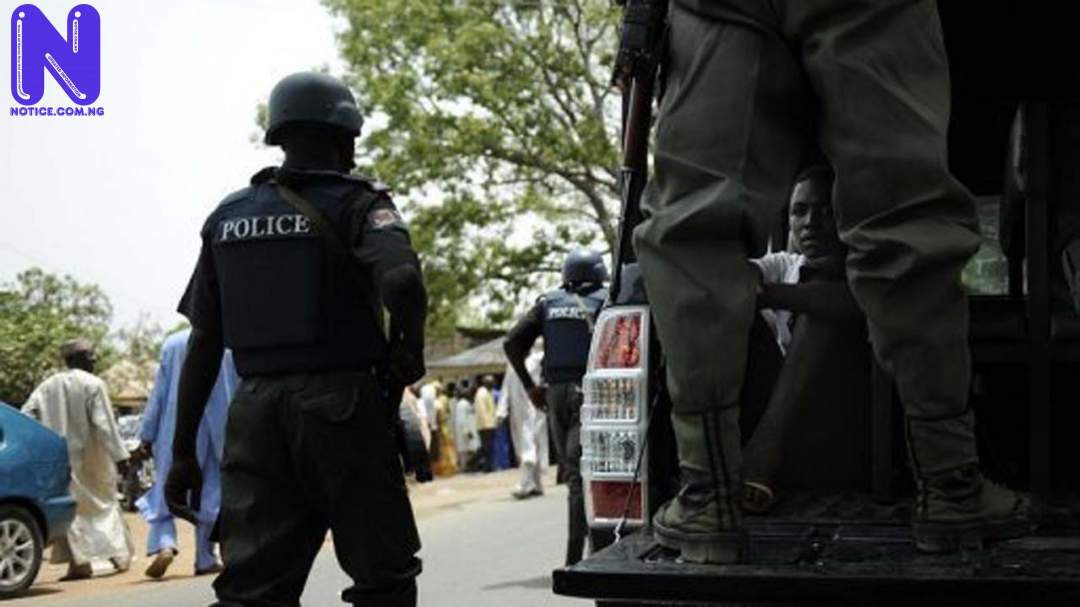 The Raider Operatives of the Delta State Police Command have arrested a suspected cultist, Ifeanyi Ajudia, over an alleged threat to the life of a man (name withheld) at Ibusa Community near Asaba, the Delta State capital.

The Police also recovered a locally fabricated beretta pistol without a magazine from the suspect.

The suspect was arrested based on intelligence after the Police were detailed to investigate and unravel the person behind the alleged threat.

The Police image maker said, “A search warrant was executed in the house and premise of the suspect where one locally fabricated beretta pistol without a magazine was recovered.”