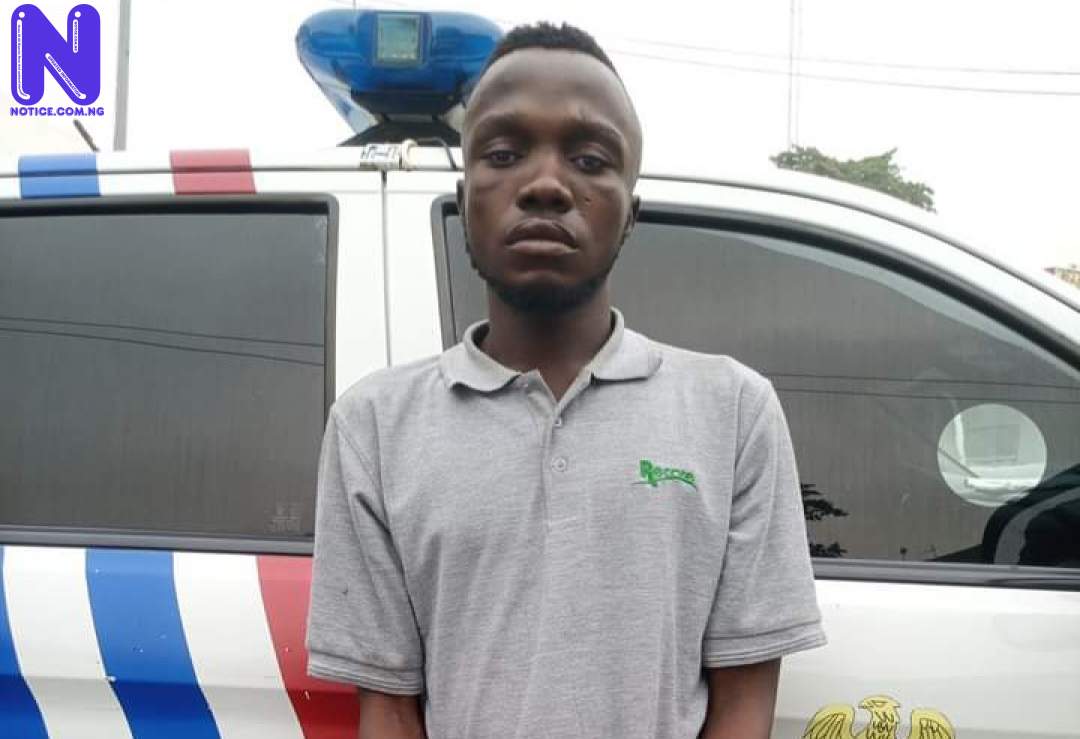 The 25-year-old was nabbed weeks after he was rescued from jungle justice by a patrol team.

In September, a mob intercepted him at the Iyana Oworo area of the state after stealing a phone.

Ike was beaten to coma before he was rushed to the hospital by the police and discharged days later.

A statement by the RRS said on Monday, he sneaked into a car and stole a driver's phone again at Iyana Oworo.

Ike was arrested after those who knew him hinted the owner to look for the mobile device.

The police eventually recovered an Infinix Note 10 from Ike’s bag after a search. He’s now in detention.