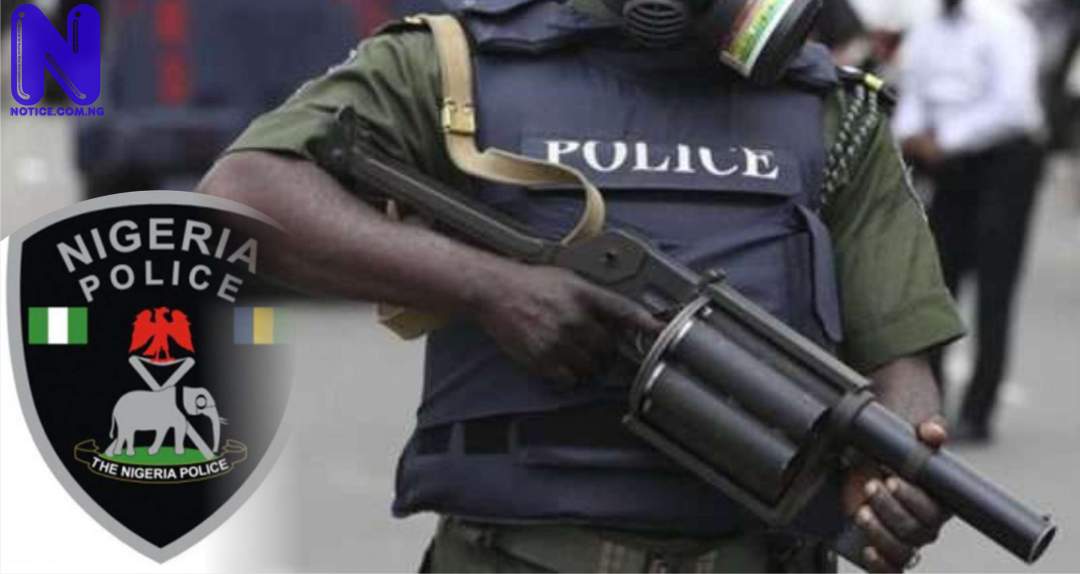 The Kwara State Police Command, on Friday, paraded over 20 suspected criminals arrested between March and April, 2022 in its operations in the state.

They include 15 suspected cultists already charged to court, five alleged shop breakers and a 3-man gang of thieves.

At a press conference at the Police Headquarters in Ilorin on Friday, the Police Public Relations Officer, Okasanmi Ajayi, said the seven different categories of firearms were recovered during the period under review.

He said one of the suspected cultists, Mumini Baba, was arrested with one English pistol with one live ammunition and one locally made pistol.

According to Okasanmi, Mumini was arrested on 06/05/2022 at about 11.30hours by a team of policemen attached to ‘C’ Division, Oba, Ilorin on routine search patrol along Gambari area of Ilorin.

He said on sighting the patrol team while he was on a motorcycle, he jumped off and took to his heels and was arrested after a hot chase.

During a search, the illegal items, English pistol and locally made gun were recovered from him.

Okasanmi disclosed that on interrogation, the suspect stated that he was invited by one Abdullahi of Okoolowo area in Ilorin, presently at large for a killing assignment in Ilorin.

Another suspected cultist Olagunju Abdulfatai Tijani Ifeanyi was arrested with blue pistol plastic casing, while four members of his are at large.

Olagunju, who confessed to be the No 2 member of the Eiye Confraternity in Ilorin Zone, admitted that “he and his gang attacked and killed bone Ismaila Alabi (aka Abbey) a barber at his barbing shop in Agbooba of Ilorin with a locally fabricated gun on 21/04/2022.

Olagunju, further confirmed that “in February this year, he shot and killed one Emmanuel, a student of Human Kinetic Education, UNILORIN in a bid to fast track his ascension to the top position in his cult group.”

Suspects in all the cases would be charged to court as soon as investigation into the cases are satisfactorily concluded, the spokesman stated.