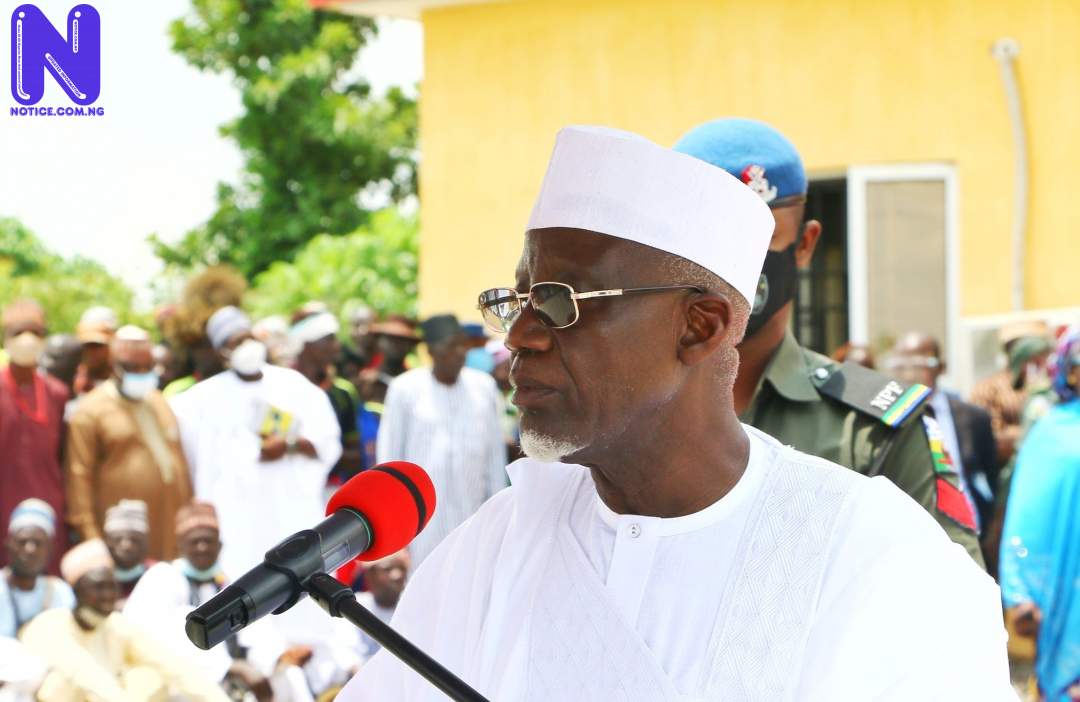 Muhammad Dingyadi, Minister of Police Affairs, has said that the Federal Government is ready to listen and settle repentant bandits without much cost.

Dingyadi, who made this known on Tuesday during an interview on Channels Television, said it is a part of the solution to the insecurity issue in the northwest and north-central regions of the country.

He noted that the present administration plans to reintegrate repentant bandits into the larger society, adding that those who have turned a new leaf will be closely monitored to ensure they do not return to their old way of life.

"We are listening to them to see how we can integrate them into the larger society. What we are trying to do is to get them settled in their various communities, to let them have a kind of means of livelihood so that they can integrate peacefully and honourably into the society,” he said.