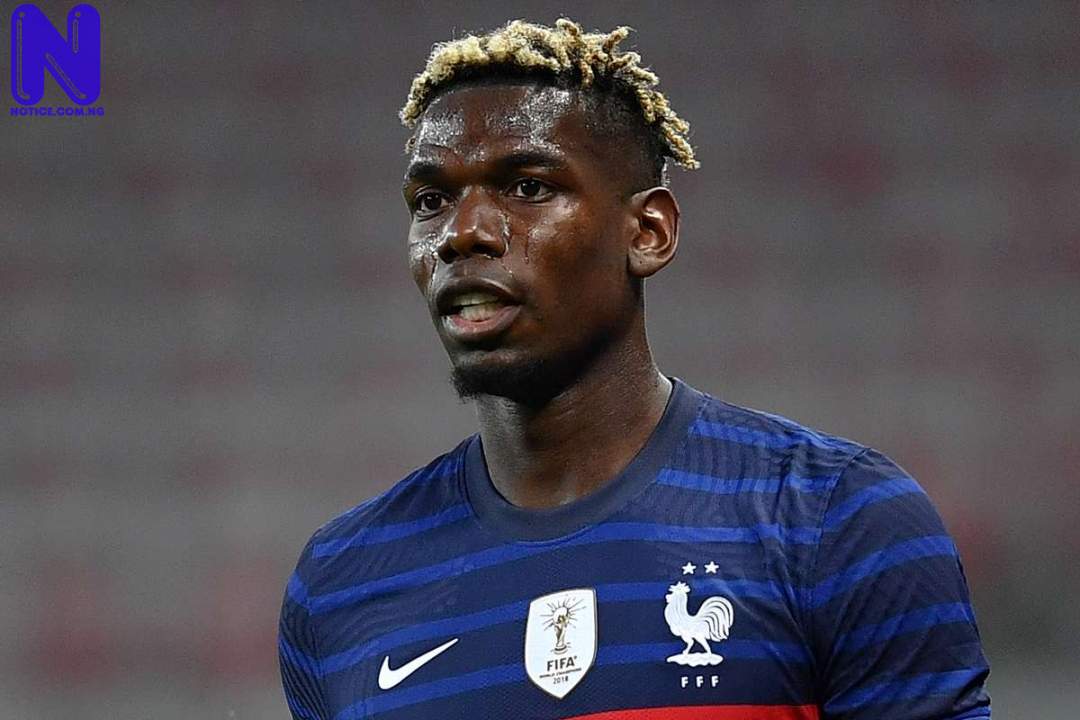 Manchester United midfielder, Paul Pogba, is more likely to stay at the club following the return of Cristiano Ronaldo, The Athletic reports.

Pogba, who has one year left on his current deal, has been the subject of intense transfer speculation in recent years.

The World Cup winner has been linked with moves to Real Madrid and Paris Saint-Germain of recent.

If he doesn’t put pen to paper on a new contract, Pogba could leave the club on a free transfer next summer.

But the recent arrival of Ronaldo is understood to have resulted in a shift in his mindset.

He is now thought to be more interested in staying in Manchester than leaving to one of his many European suitors.

However, manager Ole Gunnar Solskjaer, is still understood to be making contingency plans should Pogba decide to leave.