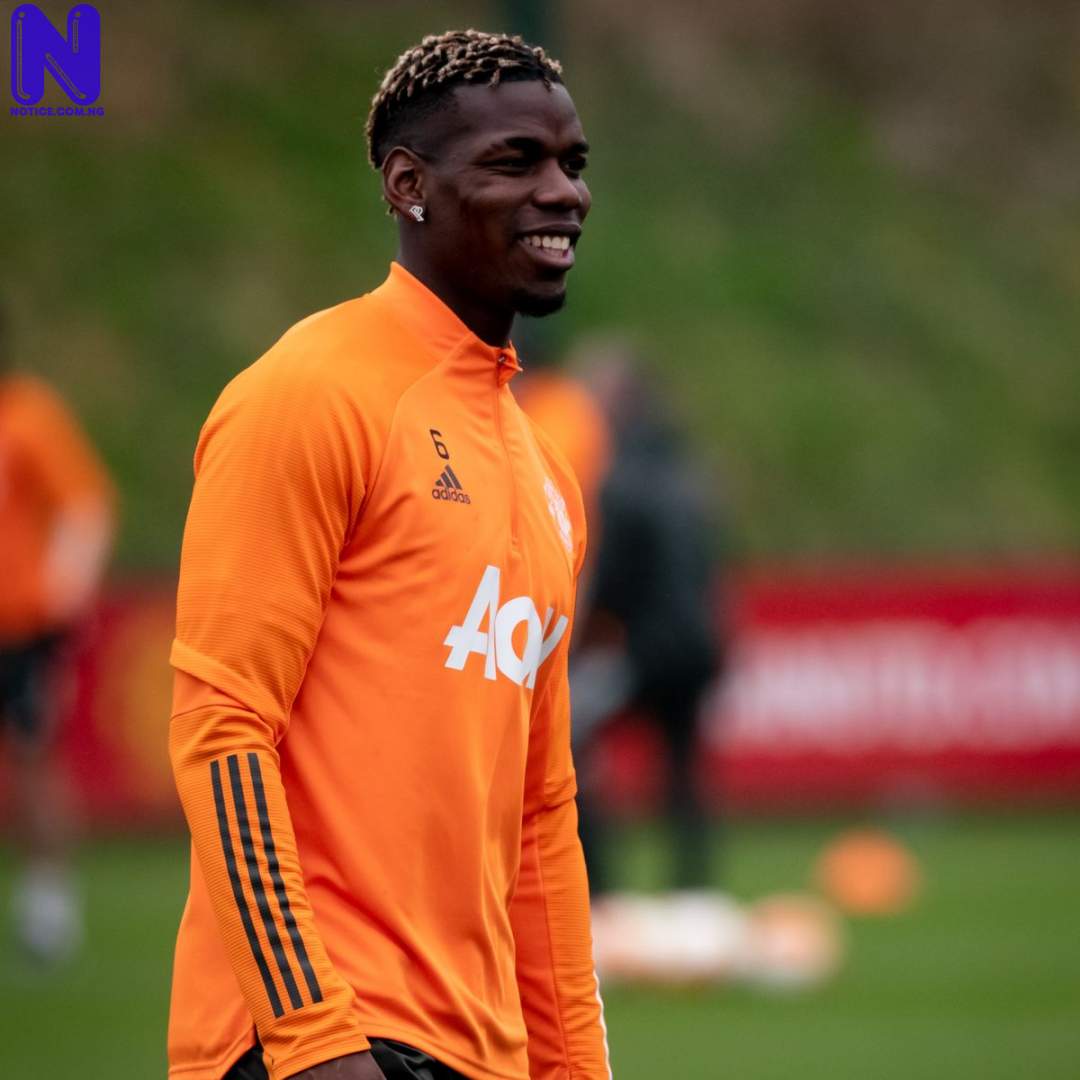 England youngster, Greenwood has scored three out of three matches United have played so far in the new season.

He scored against Leeds United, Southampton and away at Wolves on Sunday.

But the return of Cristiano Ronaldo to the club after 12 years; return of Marcus Rashford from injury and the signing of Jadon Sancho from Borussia Dortmund will see the youngster struggle to keep his place.

However, Pogba believes Greenwood will succeed at Old Trafford, describing the youngster as ‘unbelievable.'

“Mason I think he's more left footed, he dribbles more with his left but to shoot he shoots with both,” Pogba told Stadium Astro.

“His finishing is unreal, he's the best finisher I've seen, trained with. He's the youngest but he's just unbelievable and I hope he score more goals and improve and win titles.

“He's very young and very talented and I want to push him even better.”