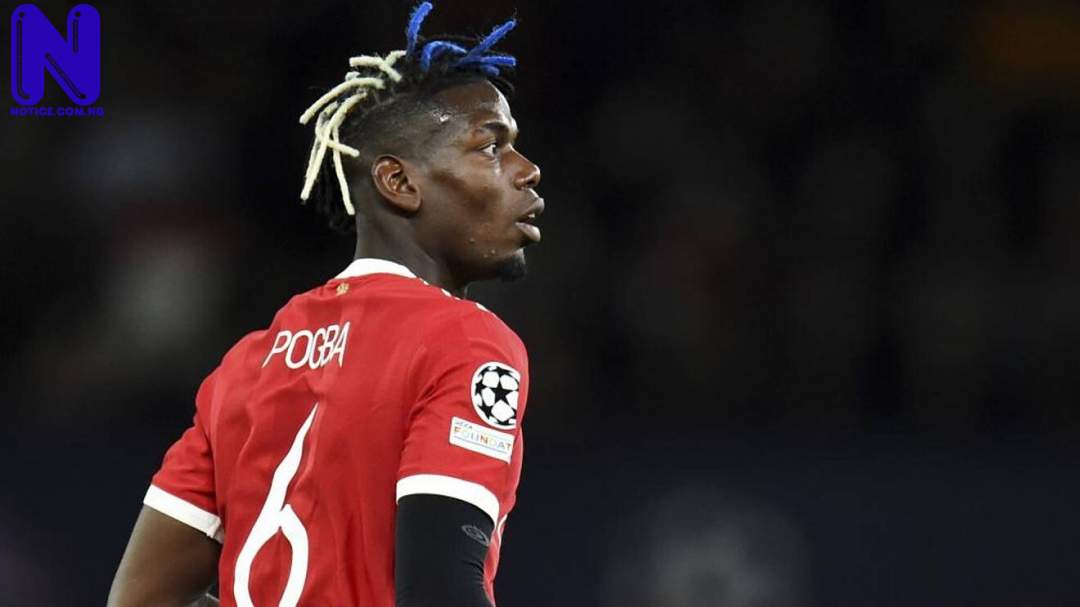 Pogba will leave Old Trafford in the summer with Manchester City manager, Pep Guardiola, ready to make a shock move for the France international.

Manchester City are considering a move for Pogba on a free transfer when his contract with Man United expires at the end of the season.

Pogba would be open to making the move to City when his Old Trafford deal runs out.

Man City will have to battle the likes of Paris Saint-Germain and Juventus, who are also keen on signing the 29-year-old.

Meanwhile, Guardiola wants a replacement for Fernandinho, who has already confirmed he will leave Etihad in the summer when his contract expires and Pogba is able to play both as a number six and a number eight.