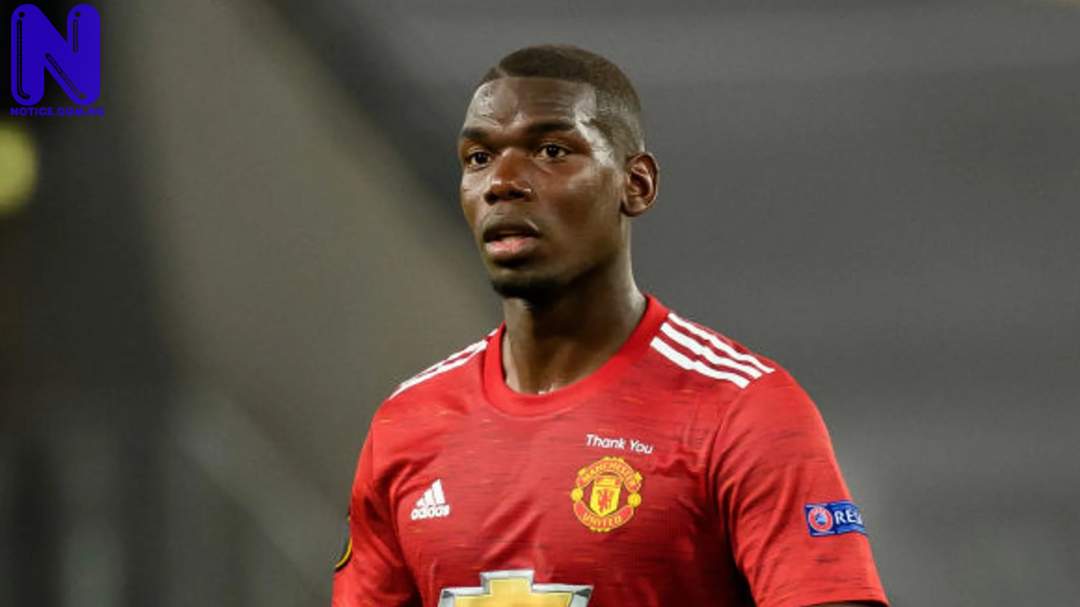 Mino Raiola, agent to Manchester United midfielder, Paul Pogba, has admitted the player is unlikely to leave the club in January.
But Raiola, speaking to Tuttosport, left the door open for a summer move away from Old Trafford.
The super agent caused controversy last week, after he claimed Pogba was unhappy at Manchester United and “needs to change team”.
However, the France international posted a message on social media suggesting he had no intention of going anywhere soon.
Raiola has now hinted the reaction to his initial comments was over the top, but he still believes a summer transfer for the 27-year-old is on the cards.
“When it comes to him in England they are sensitive, perhaps too sensitive.
“In January, the big players hardly move, then in the summer let’s see what happens,” Raiola said.

DO YOU KNOW >>> Arteta speaks on Willian, Pepe’s performances in 1-0 defeat to Southampton - FA Cup