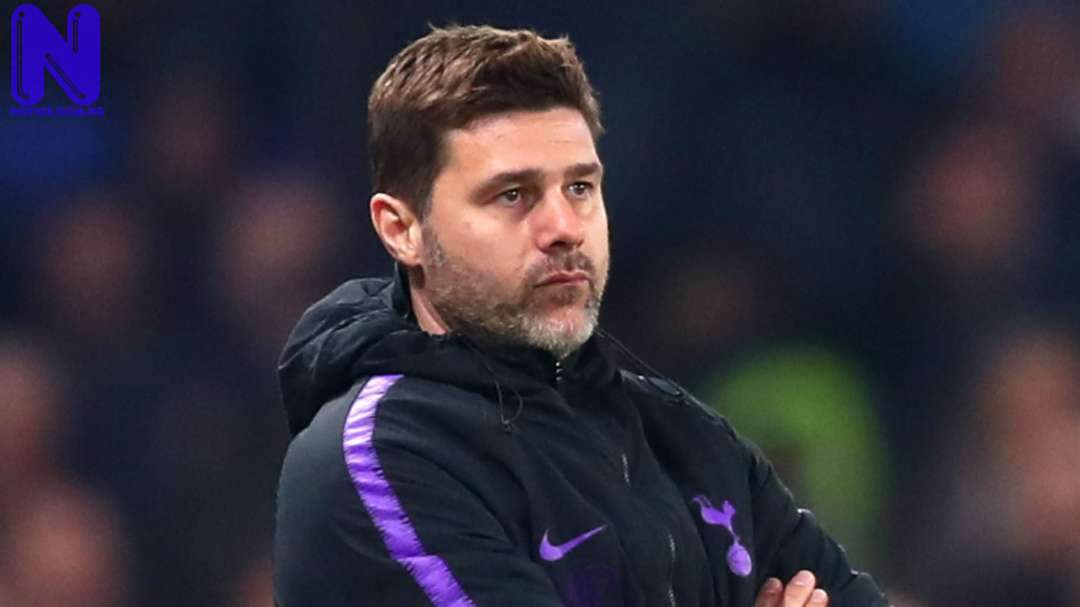 Ex-Tottenham Hotspur manager, Mauricio Pochettino has identified Barcelona as one of the ‘greatest’ teams in the world.

He also refused to rule out the possibility of returning to management in either Spain or England.

The Argentine has been without a job since he was sacked by Tottenham last November.

Asked about the prospect of him returning to management in England or Spain, Pochettinho told La Liga TV in London on Wednesday: “For me I was so lucky to start my career as a manager at Espanyol in Barcelona and then to come to the Premier League to learn a different language and culture and I am a better person today.

“I have more knowledge and had a great experience. The Premier League is the Premier League. Football was born here in England but I think LaLiga has amazing football and amazing coaches.

“Coaches like Gustavo (Poyet) and myself, we try and be in the best place, and England and Spain are the two best leagues in the world.”

Pochettino added: “Barcelona, of course, are one of the greatest teams in the world.

“Of course now with the new manager everyone is expecting him to continue the same philosophy.

“Valverde did a fantastic job in La Liga and with Barcelona and it’s a massive challenge for Quique Setien. He showed unbelievable love for [Johan] Cruyff and the style of football of Barcelona.

“I think it’s a great opportunity for him to live his dream and it’s so amazing to follow what’s going to happen.”