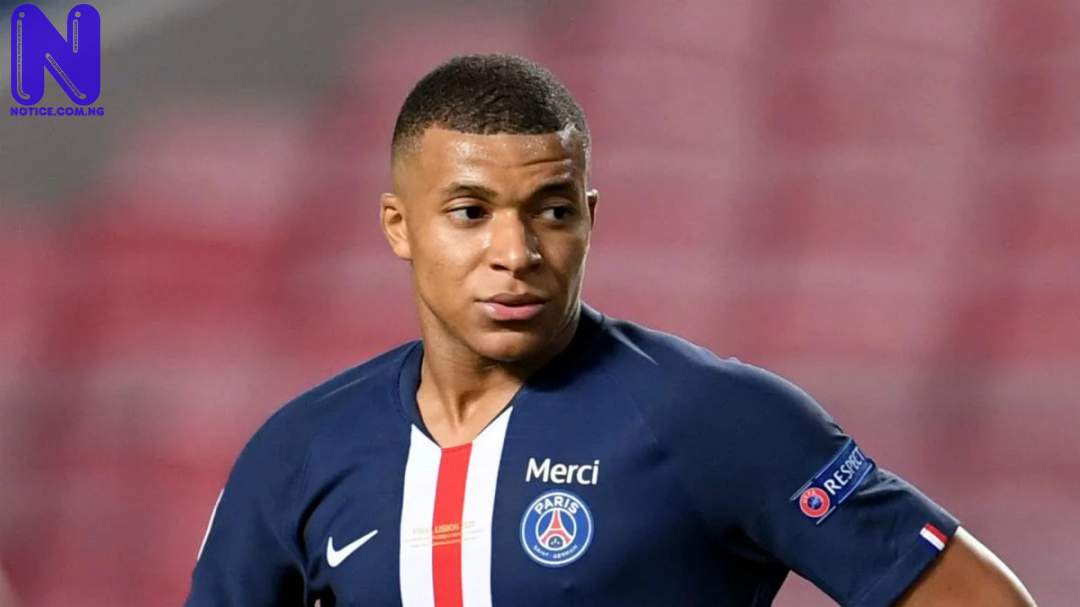 Paris Saint-Germain boss, Mauricio Pochettino, has provided an update on forward, Kylian Mbappe’s future at Le Parc des Princes.
Mbappe, who led PSG to defeat Barcelona in the Champions League last 16 first-leg tie at Camp Nou earlier this week, is yet to sign a new contract with the French Ligue 1 champions.
The France international’s contract at PSG will expire in the summer of 2022.
Providing an update on Mbappe ahead of PSG’s Ligue 1 clash with Monaco this weekend, Pochettino said the 22-year-old’s uncertain future would “be clarified soon” following reports linking the player with a move away from PSG this summer.
“PSG can give Mbappé all the tools he needs to be happy,” Pochettino told Catalunya Radio program Tot Costa.
“I think it’ll be clarified soon.”
He added, “We have no doubt that Kylian is one of the greatest players in the world despite his youth.
“He has already done extraordinary things.”
Mbappe has scored 21 goals in 29 matches for PSG so far this season.

BREAKING >>> Fani Kayode’s ex-wife, Precious sues him over custody of her children