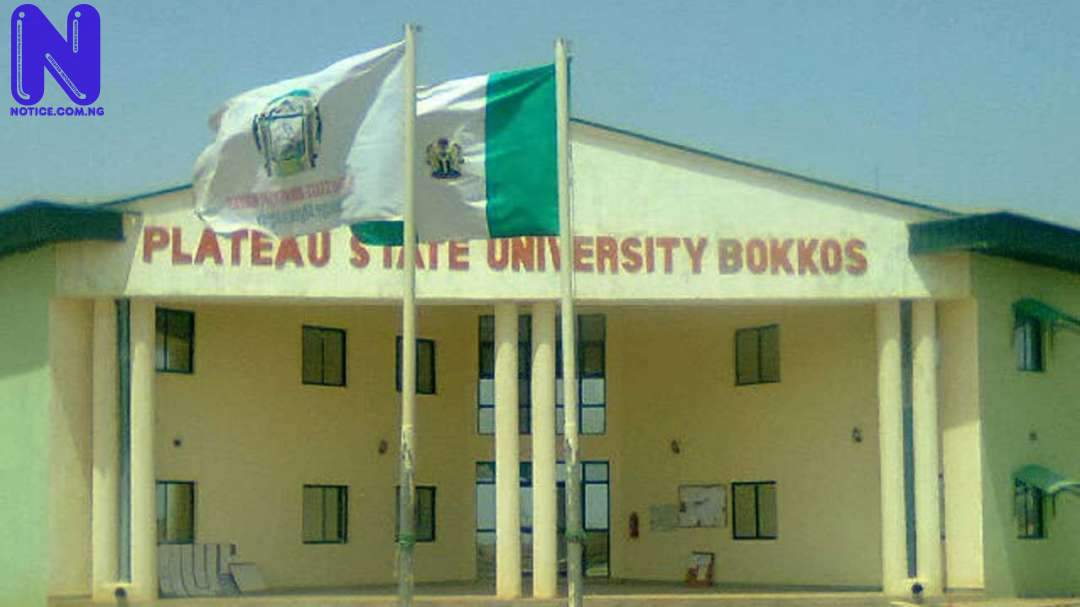 The management of the Plateau State University Bokkos has suspended three security operatives of the university for what it described as “negligence of duty” following the recent invasion of one of the female hostels during which a student was killed with a female student left unconscious after being raped.

The management pointed out that if the affected staff had raised an alarm to the appropriate authorities while on their duty posts, the perpetrators would have been apprehended.

This was disclosed by the Vice Chancellor of the University, Professor Yohana Daniel Izam, at an expanded management meeting with the Students’ Union Government (SUG) of the institution.

Press recalls that on Sunday 9th June, 2019, suspected herdsmen invaded one of the female hostels and raped a female student who was left unconscious.

Also in an attempt to intervene by the security operatives, a 100-level student of Geography Department, Mr. Ugu Sheni Kimati was killed.

Izam said, “Management of Plateau State University, Bokkos has re-strategized and rolled out new security measures in order to forestall any future occurrence of the ugly incident that befell the University.

“The Management has also approved the suspension of three security personnel of the institution for negligence of duty.”

As stated by him, “If the suspended staff had raised an alarm while at their duty posts to the appropriate authorities, the assailants would have been apprehended.”

The university don promised in addition to the training and retraining of the existing personnel, engage more hands to make up for the shortfall in order to guarantee the safety of lives of students, staff and property of the University.

The Vice-Chancellor assured that the university management was working hard to attract a Police outpost and a detachment of the Special Task Force, Sector 5 located in Bokkos near the university to help protect both students and staff of the institution.

Izam further disclosed that all Hostel Governors will be part of the new security architecture of the university in order to try to nip in the bud any further breach as they would have a link with the Chief Security Officer or other management staff of the University to report all suspicious movements and persons for prompt security action.

As stated by him, part of the management’s decision was to reactivate the University Community Relations Committee with the view of working with it to expose any criminal elements within the community as well as extend courtesies to the community by intervening in the provision of some social services as the university’s finances can afford.

Contributing, the Dean, Faculty of Social Sciences, Professor Paul Wai and the Director, Directorate of Advancement and Linkages, Dr. Andrew Dewan advocated for the inclusion of the University’s Chief Security Officer in the Security Committee of Bokkos Local Government Area and on the need to adequately train the security personnel to be responsive to the prevailing security challenges on campus.

On his part, the SUG President, Comrade Lokrit Clement Gonap said the students have been cooperating with the security personnel of the University and decried the planting of tall crops within the University.

He also appealed to the management to extend hours of medical services on the campus to attend to the health needs of the students.