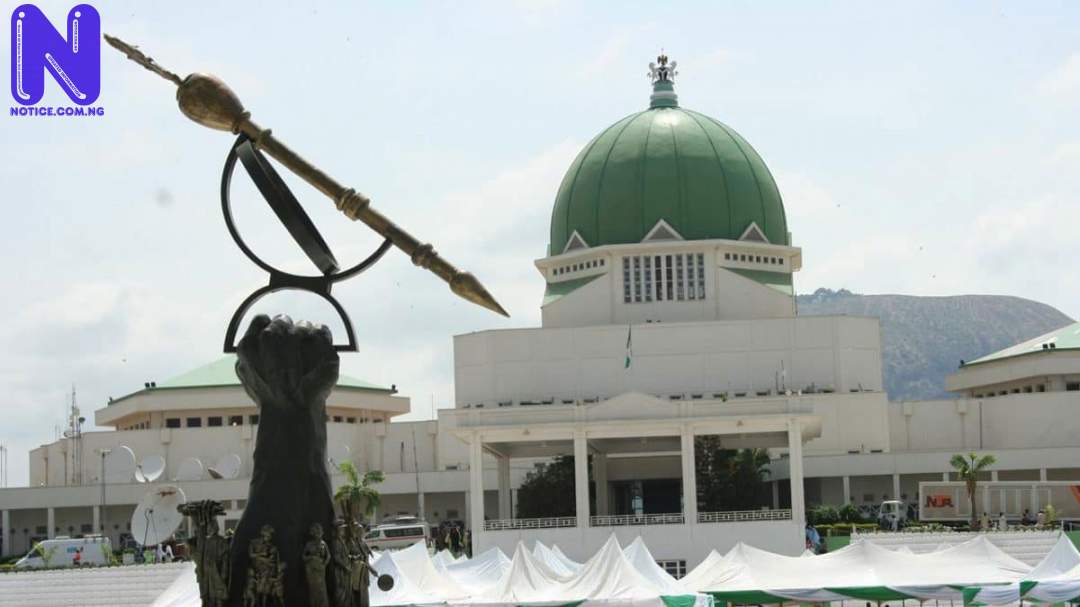 A Ex-member of the House of Representatives from Plateau State, Hon. Bitrus Kaze, has challenged the Plateau caucus in the National Assembly to collectively voice out the burdens of the people, saying “the efficacy of mere condemnations is waning considering the endless killings”.

He said Plateau citizens at the moment do not know what else to do to make the government act “timeously and decisively”.

Kaze disclosed this in Jos, the state capital.

He said, “In the face of unwarranted killings on the Plateau, I had cause to explain that the UN Charter for Human Rights recognises the right to self-defence.

“No matter the numerical strength of security forces, they will never be enough for posting to individual parlours, bedrooms, kitchens and backyards.

“Every household must fashion a means of self-defence. Each man must become the CinC, the Director of State Security Services, the GOC, the IG and STF Commander of his household.

“We must never kill but equally, we must never allow anyone to continue to kill us like a chicken."

Kaze, who represented Jos South/Jos East in the House of Representatives between 2007 and 2015, explained that, “Political, ethnic and religious sentiments must give way when it comes to security and the protection of lives and properties, human life is inestimably valuable and sacrosanct.

“Therefore, Plateau people must arise and speak in unison if our survival is to be guaranteed.”

The Ex-lawmaker added that, “We have consistently decried Buhari's inability to in all circumstances do right to all manner of people in line with his oath of office; it's all too obvious that he does not belong to everybody.

“The decision of the APC-led PLHA to rise above partisanship and challenge Mr. President and Governor Lalong is very heartwarming, it lends credence to their commitment to their constitutional duty and their sense of responsibility.

“For once, Honourable Members of Plateau House of Assembly (PLHA) have dutifully and constituted them into a very formidable voice for our people's collective burden.

“In my considered view, this is the true Plateau spirit and I join well-meaning citizens on the Plateau in commending them.

“I wish to also applaud our representatives in the National Assembly for speaking out, but the efficacy of mere condemnations is waning considering the endless killings.

According to him, “The ability of the PLHA to conquer their primordial sentiments and speak for the Plateau cause with one voice, throws a direct challenge for the Plateau Caucus in the National Assembly Abuja to collectively voice out the burdens of Plateau.

“Our proud but traumatized Plateau youths deserve the greatest commendation for orchestrating a well-coordinated campaign against the senseless killings.

“Their decision to convey mutilated corpses of victims to establishments to my mind goes beyond the mere recognition of authority; it is the peoples' way of applying the famous doctrine of necessity.”

He maintained that, “Our people do not know what else to do to make the government act timeously and decisively, our youths have set a precedent that unlocked the capacity of our elected representatives to rise to the occasion”.