Plane diverted as storm keeps Osinbajo away from Edo - NSF 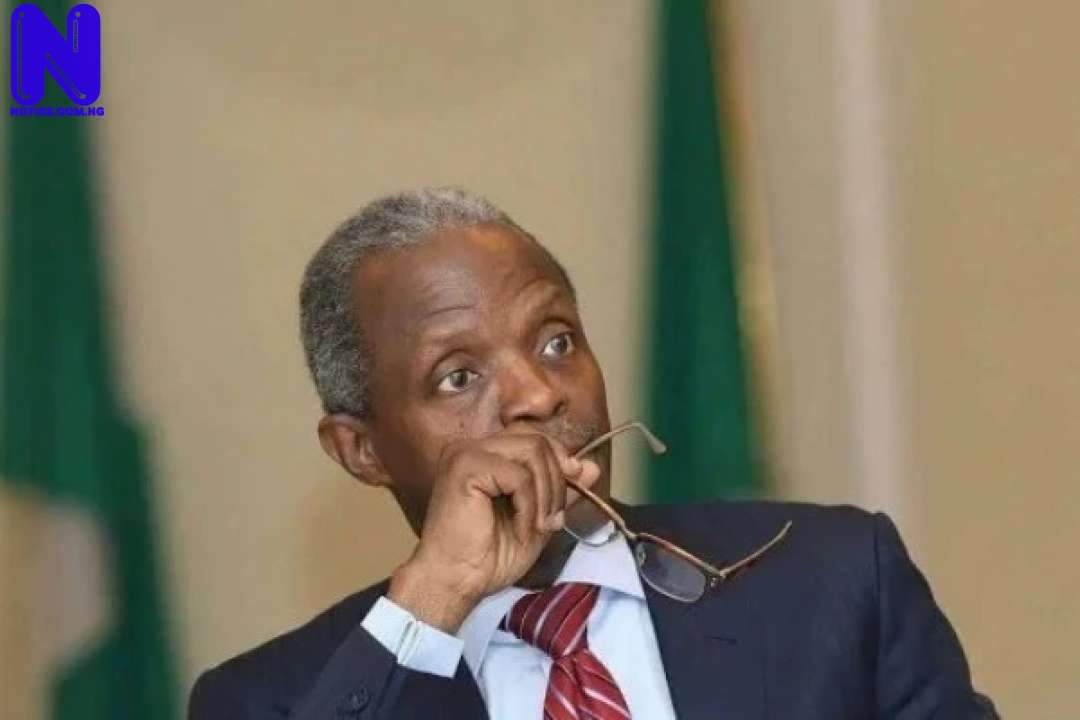 Vice-President Yemi Osinbajo missed the official opening of the 20th National Sports Festival (NSF) in Edo State on Tuesday.
A heavy storm reported around the Benin airport forced his aircraft to make a detour.
Governor Godwin Obaseki confirmed the situation in his address at the ‘Edo 2020’ opening ceremony.
“His plane had to be diverted due to the bad weather”, NAN quoted him as saying.
Osinbajo was to stand in for President Muhammadu Buhari. The afternoon downpour delayed the commencement of the event.
Sunday Dare, the Minister of Youth and Sports delivered the President’s message.
Dare announced that the festival would showcase Nigeria’s best talents in over 32 different sports events.
“The NSF is the biggest sports fiesta in the country, where both professionals and home-based athletes converge to display their prowess”, he said.
The 20th edition of the competition was initially scheduled for March 22 to April 1, 2020.
The federal government called it off, days before the event, due to the COVID-19 pandemic.