Plane crashes with 11 people onboard 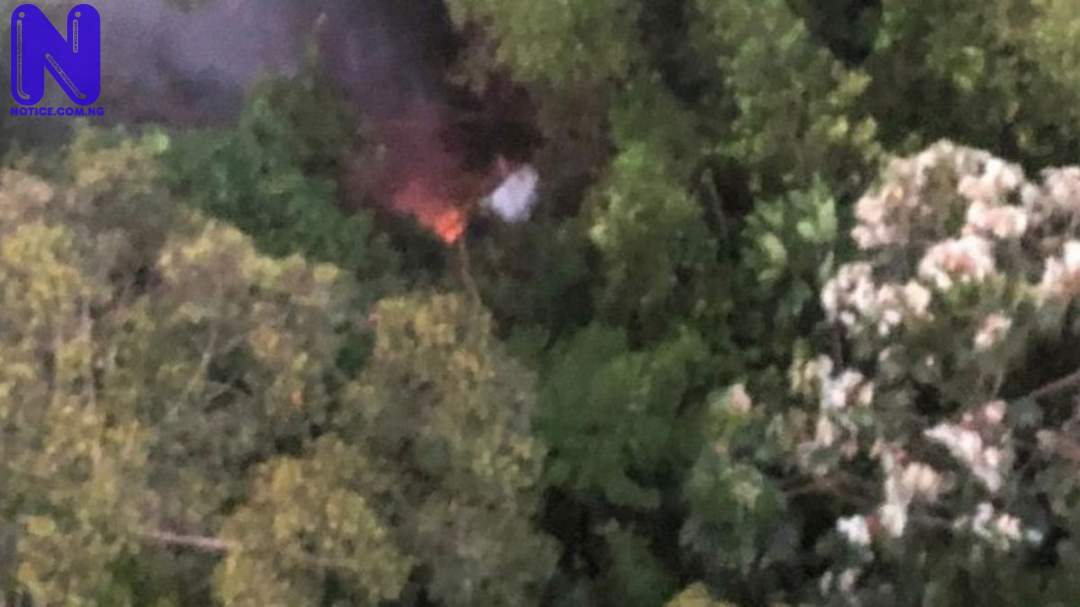 A plane carrying 11 people crashed in a forest in central Cameroon on Wednesday.

A major storm hit Cameroon’s capital, Yaoundé, in the afternoon of Wednesday, causing the plane to lose signal after it took off from the city’s Nsimalen airport.

This was confirmed by Cameroon’s Transport Minister, Ernest Ngalle Bibehe confirmed in a statement that air traffic control lost contact with the plane.

The statement partly read, "Air traffic controllers lost radio contact with the aircraft" which was later "located in the forest" near Nanga Eboko, around 150 kilometres (90 miles) northeast of the capital Yaounde."

Meanwhile, It is said to be unlikely that any of the 11 survived after the plane went down near Nanga Eboko, Centre Province in Cameroon.

Cameroon24 reported that the crash which occurred at around 2 pm on Wednesday, left no survivors; in spite of that, there has been no official confirmation from the Ministry.