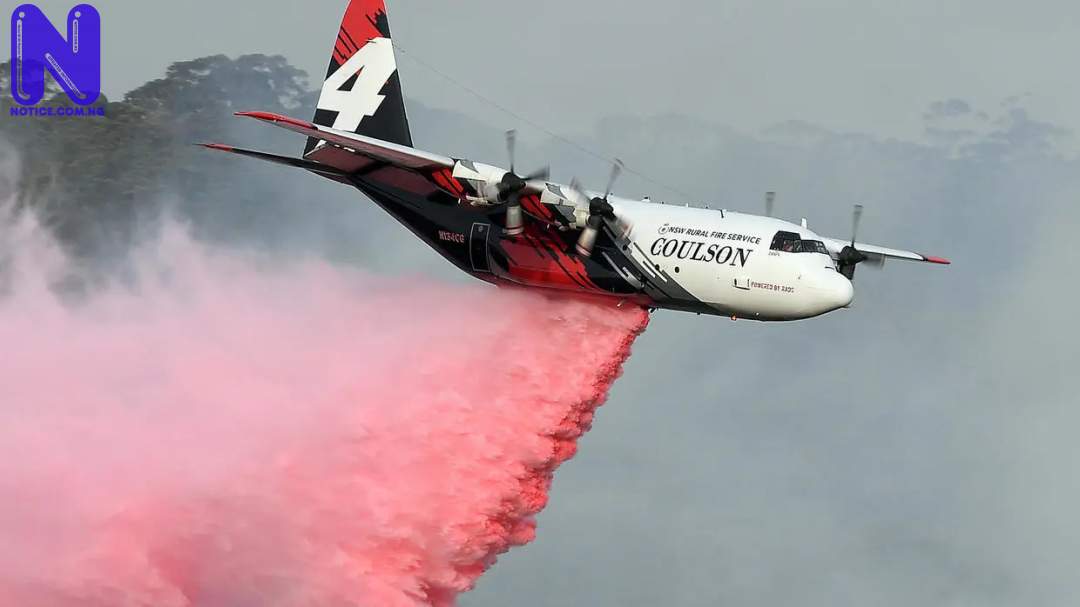 A small trainer plane on Thursday crashed in Lebanon’s mountainous Keserwan district, north of the capital Beirut, killing all three people on board.

Reuters reports that those killed during the plane crash were the pilot and a man and woman with the same family name.

The plane had taken off from Beirut airport at 1.30 pm local time before crashing 20 minutes later in the village of Ghosta, the country’s aviation authority said in a statement.

The public works and transport minister had formed a committee to investigate the course of the plane crash.

Reacting, Ziad Maalouf, a local resident who was in the area and heard the crash, said, “It was very foggy in the area … the airplane hit rocks above a house.

“After hearing the bang, we ran out and we saw the remains of people.”