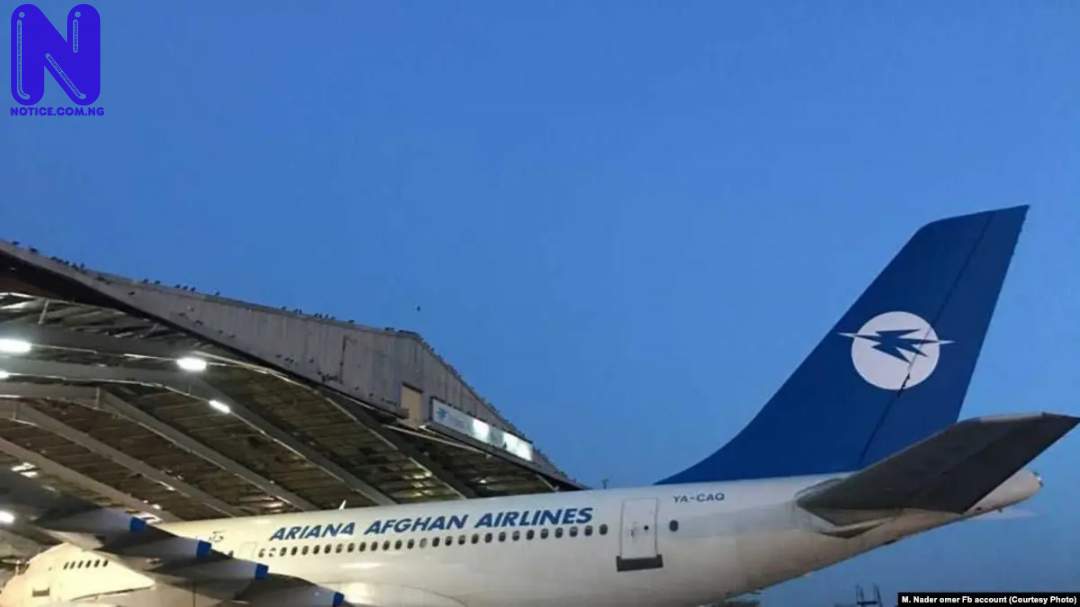 The last two months might go down as the worst period for the aviation industry in recent time as another plane crashed Monday morning.

Arif Noori, a spokesman for the provincial governor’s office in Ghazni city, said: “A Boeing plane belonging to the Ariana Afghan Airline, has crashed in the Sado Khel area of Deh Yak district of Ghazni province around 1:10 p.m. local time.”

The number of casualties is still unclear.

Just hours ago, Kobe Bryant and his daughter, Gianna, died in a helicopter crash in Calabasas, California.

All other persons on board were killed and the cause is under investigation.

KB is survived by his wife Vanessa, and their three daughters – Natalia, Bianca and their newborn Capri.

He won five NBA championships and the 2008 MVP Award with the Los Angeles Lakers.

Earlier in the month, All 176 passengers and crew inside an Ukrainian plane died when it crashed in a field shortly after take-off.

It has been confirmed that Iran shot down the aircraft in error concerning its face-off with the United States.