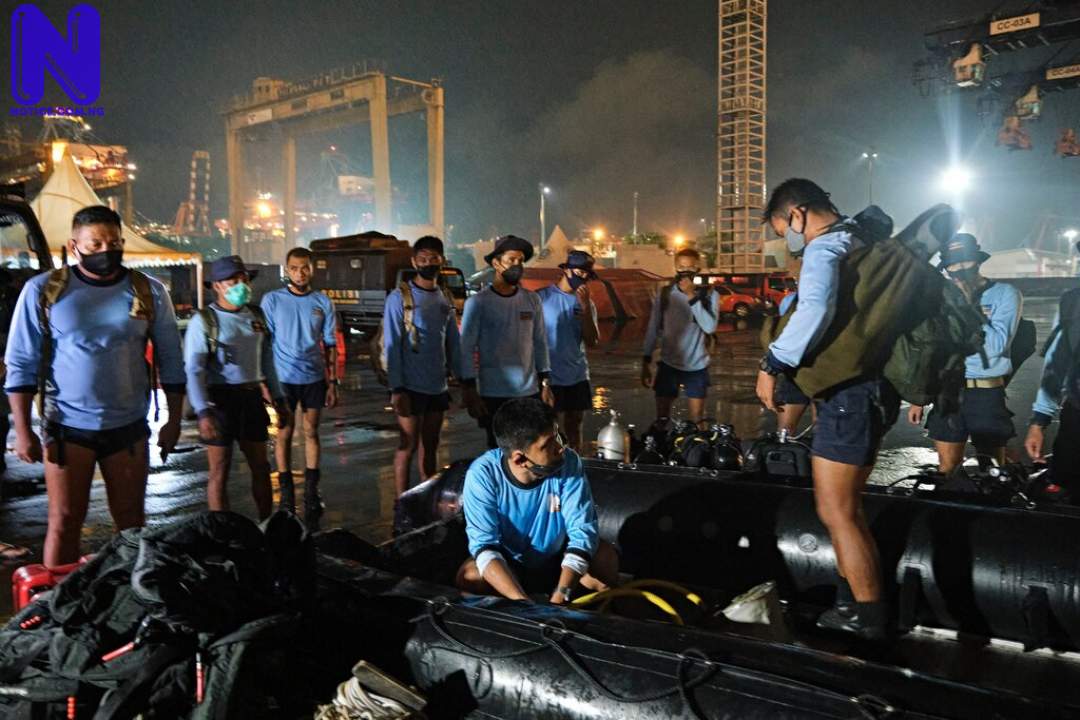 A Boeing 737-524 aircraft carrying 62 people crashed into the Java Sea on Saturday.
The accident occurred shortly after the jet took off from the Indonesian capital, Jakarta.
The last contact with Sriwijaya Air Flight 182 was at 2:40 p.m. local time, the Transportation Ministry said.
It was heading to the city of Pontianak in Borneo island.
Sriwijaya Air, Indonesia’s third-largest carrier never suffered a fatal crash since it began operations in 2003
Bad weather has been blamed for today’s mishap.
According to Flightradar24, minutes after takeoff concerning a heavy monsoon season rain, the plane lost more than 10,000 feet in altitude in less than 60 seconds.
The Indonesian National Search and Rescue Agency announced it had found pieces of debris in waters just northwest of Jakarta.
“Tomorrow we are going to survey the location,” Soerjanto Tjahjono, National Transportation Safety Committee head said.
The aviation sector has suffered crashes in recent years.
Boeing passenger airplanes are mostly been involved in the tragedies.