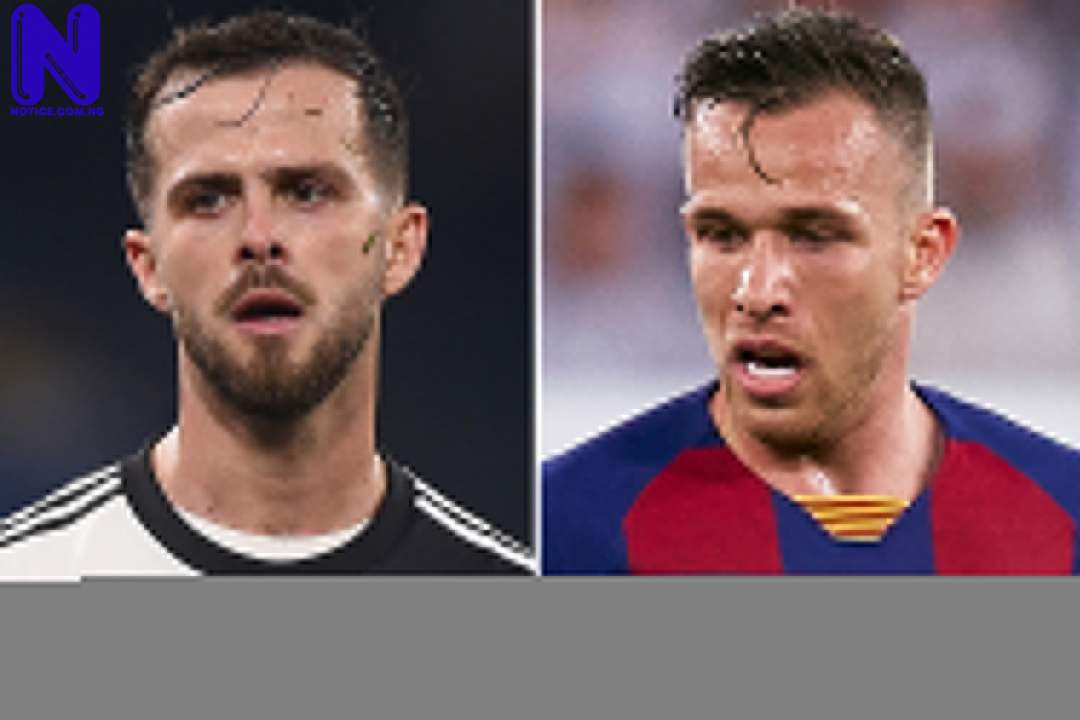 Juventus star, Miralem Pjanic and Barcelona midfielder, Arthur Melo have signed contracts with their respective new clubs with an official announcement due within the next 48hours.
The duo underwent medicals on Sunday at their respective new clubs before putting pen-to-paper on their contracts, Goal reports.
Juventus and Barcelona agreed a deal earlier this week that will see Pjanic leave Turin for Camp Nou for a €60m (£55m) fee, while Arthur will move in the opposite direction for €70m (£63m) fee.
However, both Pjanic and Arthur will remain at their current clubs for the remainder of the extended 2019-2020 season.
Barcelona has been targeting Pjanic for some time, but the deal was held up as Arthur was initially reluctant to make a move to the Serie A champions.
Pjanic, 30, has been impressive for Juventus since he joined the club from AS Roma in 2016.
Arthur, 23, has made 72 appearances for Barcelona since joining the Catalan club from Gremio in 2018.