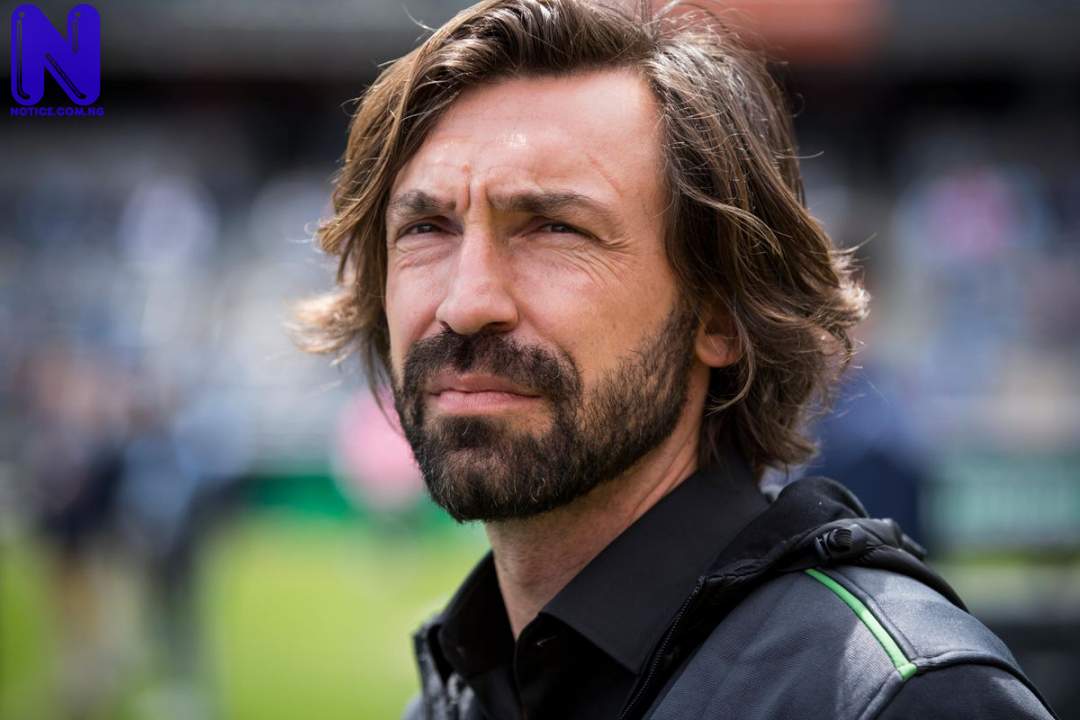 The Bianconeri boss admitted he has a decision to make on Cristiano Ronaldo after seeing the Portuguese fail to perform blocking duties in Juventus’ 3-1 win against Parma on Wednesday night.

Ronaldo’s presence is often needed in defensive walls during free-kicks, given his height and frame.

But the 5-time Ballon d’Or winner has, in spite of that, faced criticism of late over his reluctance to perform this role.

FC Porto fired beyond the 36-year-old during their Champions League game to claim a notable scalp and Parma also drilled over Ronaldo’s head in a Serie A outing on Wednesday.

Juventus later won the match 3-1 win over Parma, with defender Alex Sandro scoring twice but much of the post-match discussion focused on Ronaldo.

Asked by Sky Sport Italia whether he will need to remove Ronaldo from wall duty, Pirlo said, “Unfortunately these things happen, we will evaluate what to do in the next matches and whether to put him in the wall.”