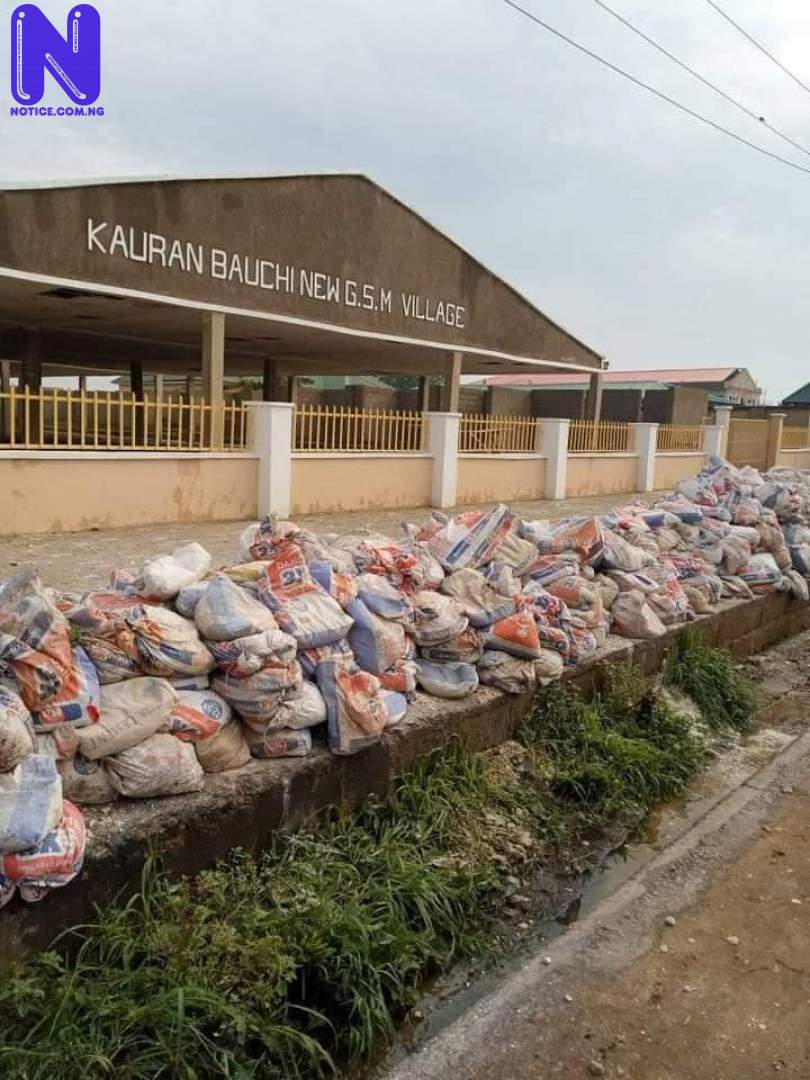 The Bauchi State Government on Wednesday eventually evicted phones and accessories sellers from their present location at the Wunti market in Bauchi metropolis and relocated to a new permanent site.

The state government, through the Bauchi State Urban Planning and Development Board, which effected the ejection of the marketers, subsequently demolished the popular Container where they had been operating from for many years.

Bauchi State Governor, Senator Bala Abdulkadir Mohammed, late last year when he paid a visit to part of the market after it was gutted by midnight inferno, revealed the government’s plans to relocate phone sellers from Container to a new place.

However, there was stiff resistance from the sellers when the government eventually issued them with quit notice for them to vacate the Container and move to the newly-constructed site.

They had claimed that the new place lacked adequate security and enough lockup shops where they would be keeping their wares, adding that the Governor was yet to inaugurate the market.

The government, in spite of that, maintained its ground that the phone sellers must voluntarily relocate to the new place provided for them, insisting that the new modern complex had been fully built and completed.

According to the government, the directive to relocate was with a view to decongesting the Wunti market area as well as giving way for further development of new lock up stalls on the space.

Press reports that the phone sellers had on Tuesday vehemently resisted another forceful attempt to eject them from the Container, which made government officials withdraw in order to avoid breakdown of law and order in the area.

The withdrawal notwithstanding, the sellers were sternly warned to remove all their wares as the state government would not rescind its decision to demolish their makeshift structures.

Following dialogue with a section of the sellers’ leadership, they later moved their wares to the new location paving way for government officials to eventually demolish the old Container.

Meanwhile, the relocation has elicited mixed reactions from the sellers with some commending the Governor Mohammed-led administration for providing them with a befitting place to ply their trade.

Others opposed the development, claiming that the new place is hidden from the public, which they said would affect their businesses negatively.