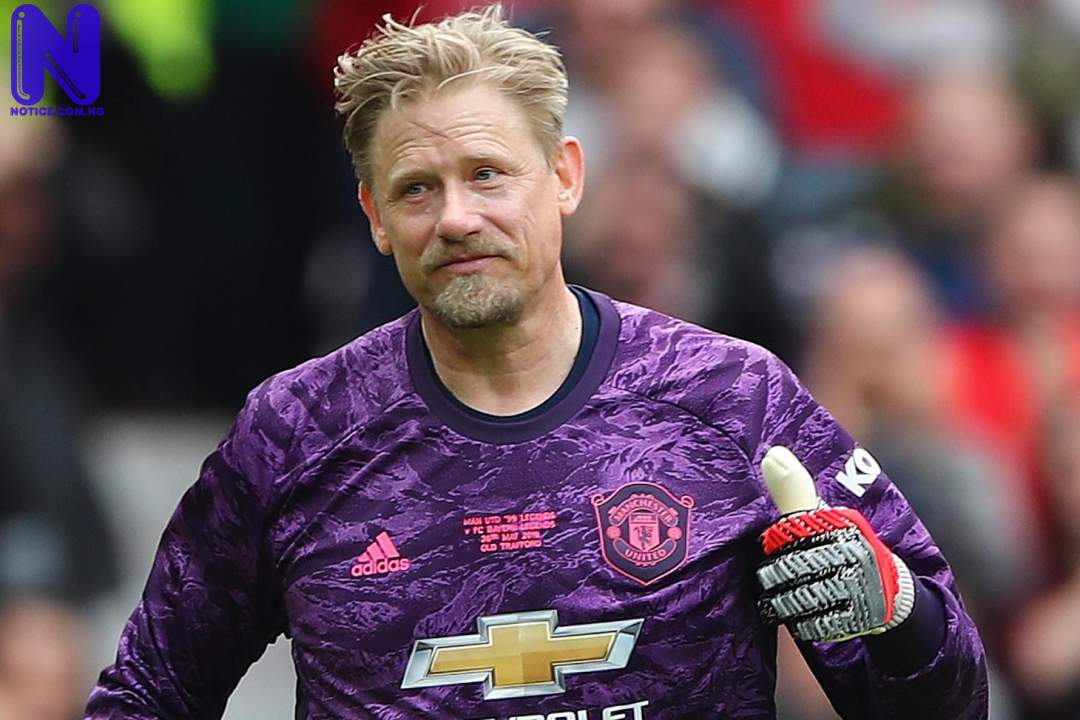 According to him, Bruce would be ‘fantastic' for the interim job at Old Trafford.

Ole Gunnar Solskjaer was sacked on Sunday following a 4-1 defeat to lowly rated Watford in the Premier League on Saturday.

Now the Ex-Premier League champions are in search of an interim with assistant coach, Michael Carrick in place as a caretaker manager.

The club is said to have held talks with Ex-Barcelona boss Ernesto Valverde, while the likes of Laurent Blanc, Ralf Rangnick and Mark Hughes have also been linked with the position.

“I would love to have somebody who comes in now to put pressure on the players,” legendary goalkeeper Schmeichel told CBS.

“A new voice, get them out there performing. Without making massive changes in style, or system, or something that the next one, the real one, the one they really want, has to come in and then start over again.

“Work on defending, not conceding goals. You cannot concede the number of goals we are doing and anybody who goes in there would need to start with that.

“You have to take small steps, you can't just jump straight in and say we are going to play a pressing game.

“You can't do that, the first thing you have to do is give confidence to everybody in the team.