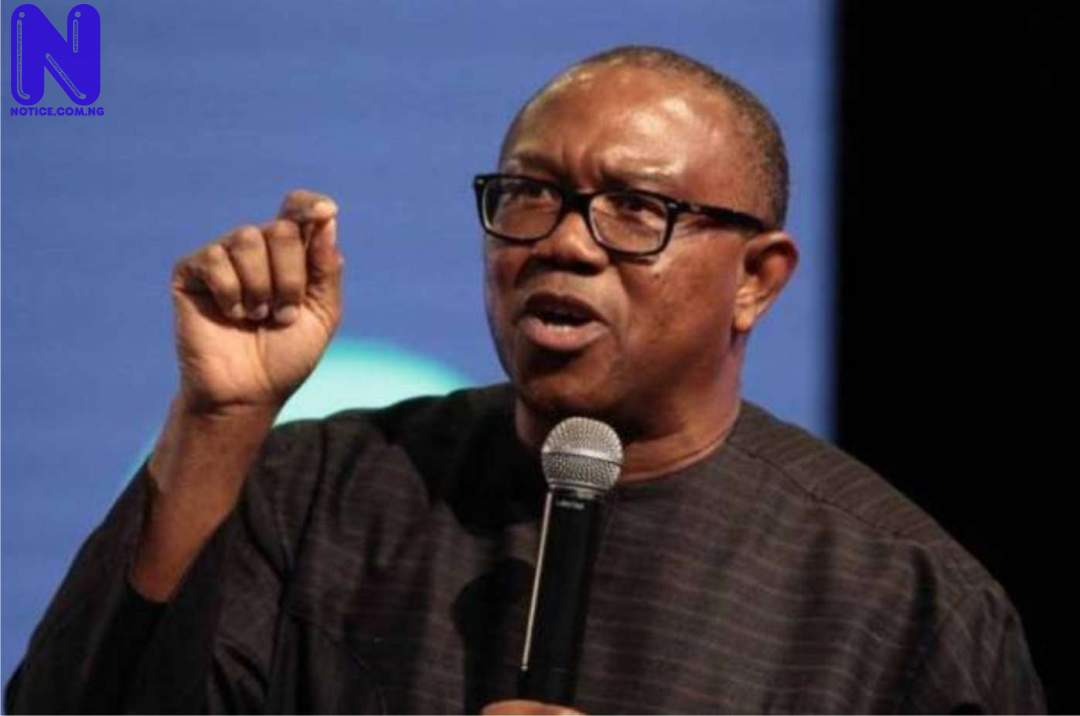 Peter Obi, the presidential candidate of the Labour Party, Peter Obi, on Monday offered a solution on how Nigeria can gradually end insecurity in the country.

In an interview on Channels Television's Politics Today, Obi said his solution to insecurity in Nigeria should be "decisive and immediate", insisting the more people are removed from poverty, the more criminality is reduced.

The Ex-Anambra governor also said that every state should be placed in charge of its own security.

Obi's comments come a few hours after the terrorists who attacked an Abuja-Kaduna train on March 28, 2022, released three victims out of the 62 hostages who they abducted.

The terrorists had on Sunday released a disturbing video showing victims being flogged, even as the terrorists threatened to sell some into slavery and kill others.

Reacting to the development and others across the country, the Labour Party's Presidential Flagbearer, said there are so many things that he would put in place to stem the tide of insecurity, most of which he cannot mention on air at the moment.

"To improve the security situation in Nigeria, as President, I will ensure the economy works and more people are pulled out of poverty," Obi said.

"The more you remove people out of poverty, the more you reduce criminality. It is critical and important, as long as the economy continues to head south like we are seeing today, your criminality will be rising.

"I have said it repeatedly that if I have the opportunity, every state will be responsible for their security.

READ ALSO >>> Liberia won’t be on map without Nigeria – Presidency

"I will make sure that the governors are given the powers to secure their state. Even if we have federal police there, they will be responsible and report to the governor.

"Additionally, the state will be allowed to have their own security system if the need be."