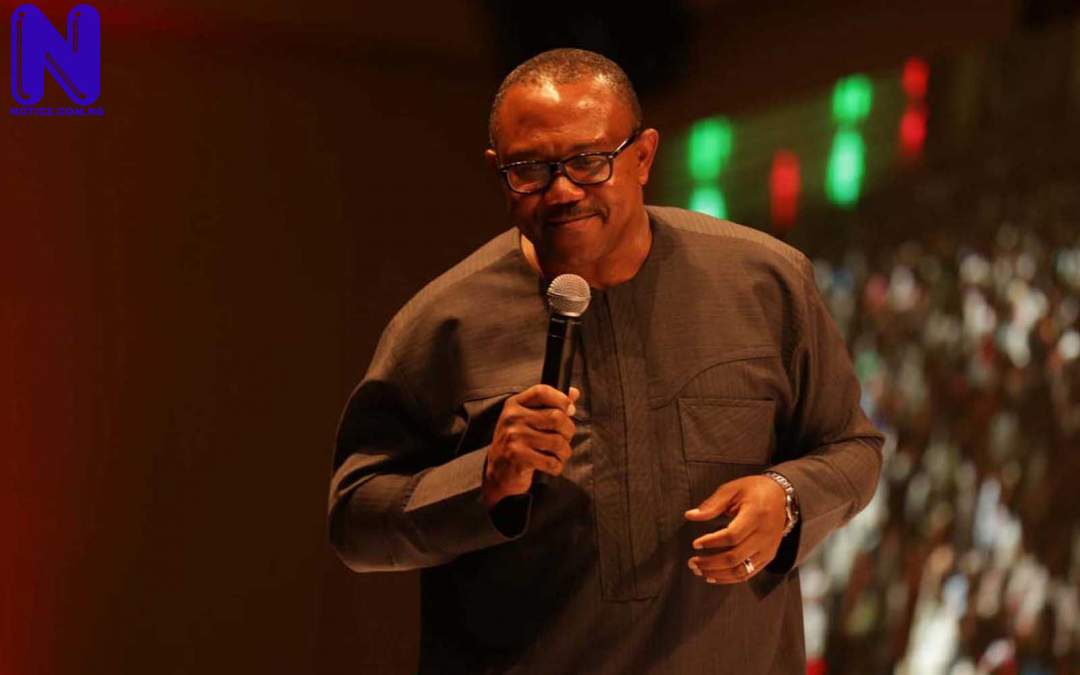 Ex-Governor of Anambra State and Presidential aspirant in 2023, on the platform of the Peoples Democratic Party (PDP), Mr Peter Obi on Thursday ruled out negotiating for the Vice President slot under whatever circumstances.

Obi made his stance known through his Campaign Organisation, ‘Peter Obi Support Network (POSN)’, describing reports in some dailies as ‘arrant nonsense.

In a statement by the group which was signed by its National Co-ordinator, Mr Comrade Sani Saeed Altukry and sent to Press in Abuja, he insisted that Obi’s ambition was non-negotiable.

The statement cautioned the leadership of the Peoples Democratic Party against playing to the gallery on the unity of Nigeria, saying Obi’s ambition was not only about winning the election but about uniting the nation.

The group forewarned that any attempt to force a northern candidate down the throat of party members would spell doom for the party and its future, adding that PDP was still an opposition party that needed fairness and equity for it to win the 2023 general election.

The averred: “our attention has been drawn to a media report that Alhaji Atiku Abubakar, one of the presidential aspirants in the Peoples Democratic Party (PDP) has opted for the Ex-governor of Anambra State, Peter Obi as his running mate ahead of the 2023 Presidential race.

“We consider the report – which we understand was published in a national newspaper as ‘arrant nonsense!”

"Peter Obi's presidential ambition is not negotiable as he has repeatedly assured us and other Nigerian People that have consulted him on his ambition that he is in the presidential race to win.

”The group considered as ‘fake news, reports making the rounds that “Alhaji Atiku Abubakar was considering Mr Obi as his running mate.”

“Finally, we hereby demand that the PDP leadership must speak out immediately on the issue of zoning rather than playing hide-and-seek with the matter.