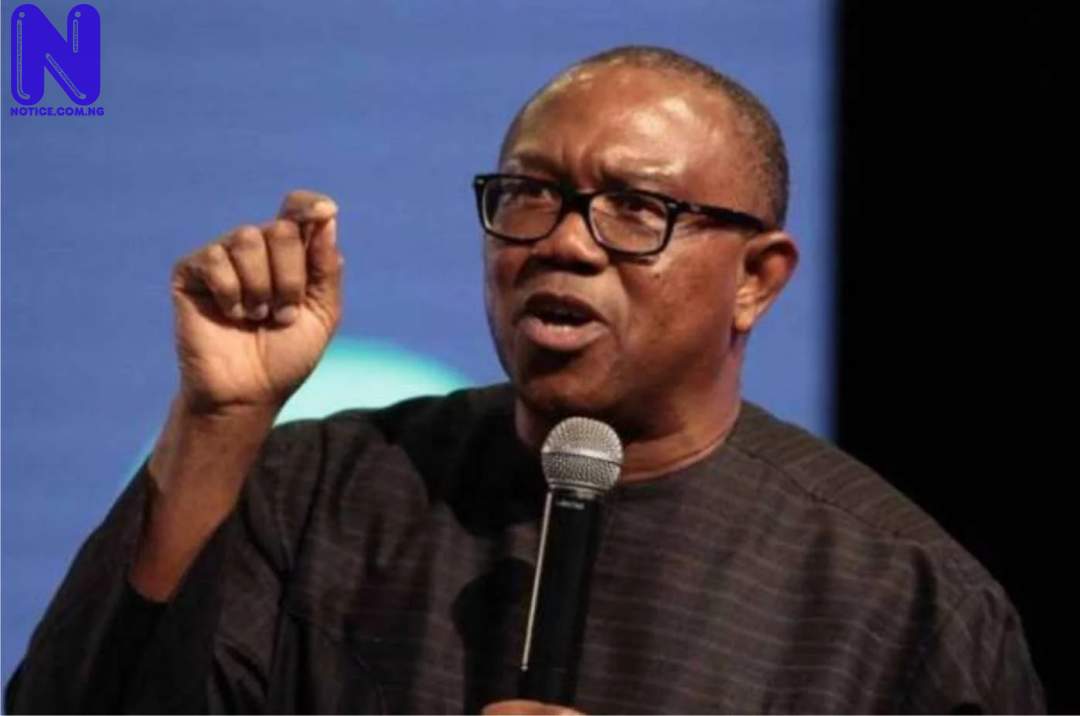 Peter Obi, Ex-Peoples Democratic Party, PDP, presidential running mate has described the release of 333 students of GSS, Kankara as a relief to Nigerian People.
The students on Friday returned to Katsina State after the Nigerian army secured their release from their abductors.
Recall that Boko Haram leader, Shekau had claimed responsibility for the abduction.
Shekau mentioned that the boys were kidnapped from school to discourage western education and promote Islam.
Reacting to their release, Obi on his Twitter page commended everyone who were on their toes to ensure the release of the students.
His tweet read: “I am elated at the release of the GSSS Kankara schoolboys. It is a huge relief not only for their families but also for Nigerian People.
“Everyone involved in the process that led to their release deserves commendation.”
The Ex-Governor, in spite of that, noted that there are lessons to learn from the incident which is a compelling need to rejig security architecture.
“There are lessons to be learnt from this unfortunate incident, and one of them is the compelling need to rejig our security architecture,” his tweet added.