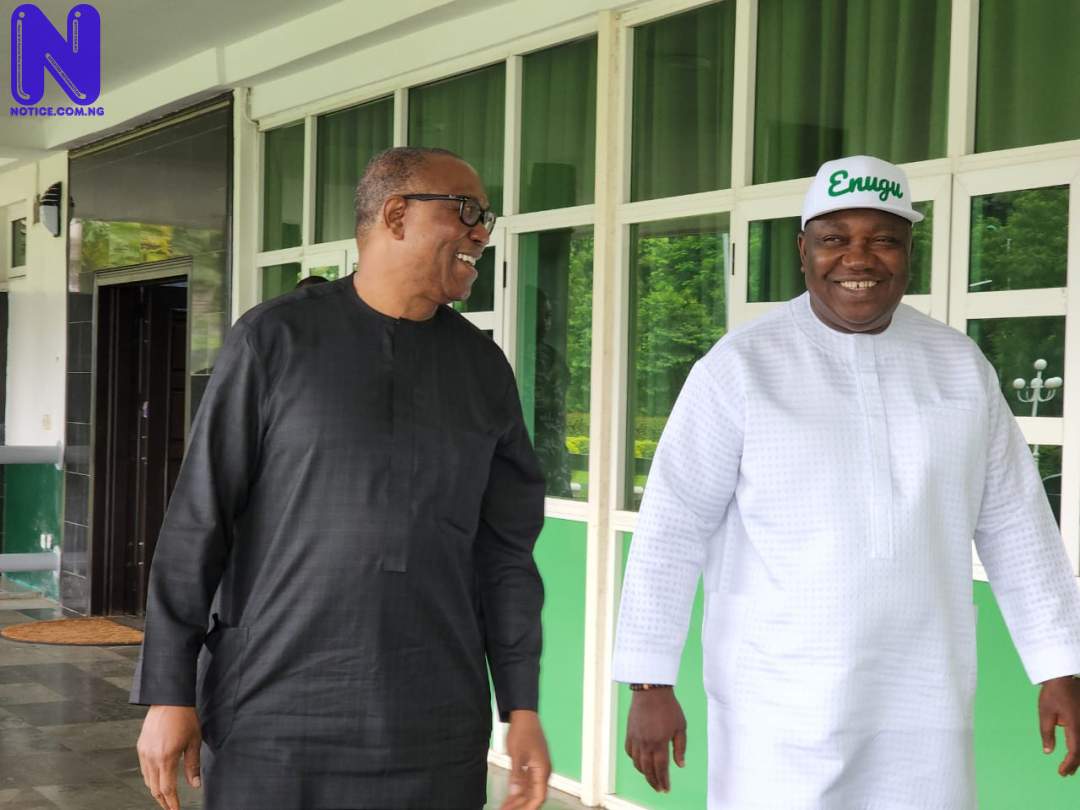 According to the Labour Party candidate, he and Governor Ugwuanyi exchanged ideas on issues bothering the Southeastern part of the country during the meeting.

He wrote, “I recently visited my brother, H.E. Ifeanyi Ugwuanyi in Enugu. We exchanged views on issues pertaining to the southeast, as well as on critical national interest issues”.

Press reports that Peter Obi has continued to meet with stakeholders across the country, seeking support for his presidential ambition.