Peter Obi has done greatest damage to PDP, will get their votes – Fani-Kayode - Atiku versus Wike 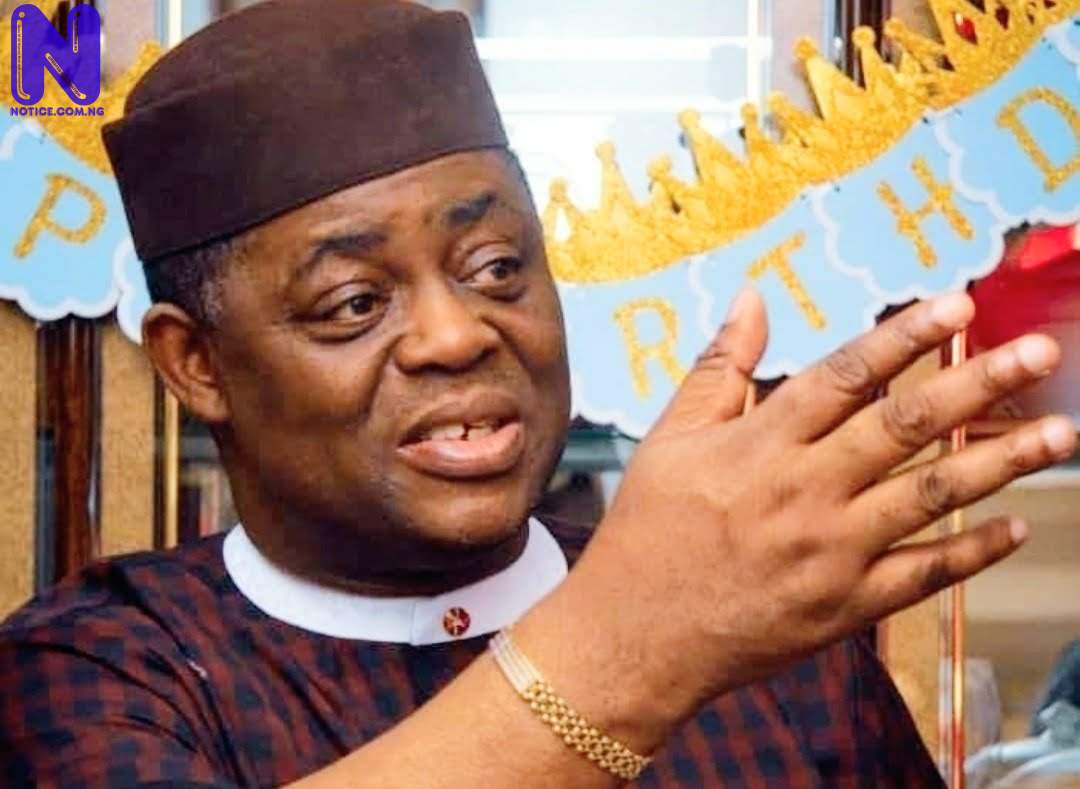 A chieftain of the All Progressives Congress, APC, Femi Fani-Kayode, on Monday said the Labour Party, LP, presidential candidate, Peter Obi, has done the greatest damage to the Peoples Democratic Party, PDP.

Fani-Kayode said Obi has attracted votes that should have gone to the PDP to himself in the forthcoming election.

Speaking on Channels TV programme, Politics Today, Fani-Kayode said Obi would mop up votes in Plateau, Delta, and the Southeast.

He also likened the opposition party to a man with one testicle, adding that this was due to the division in the party.

According to Fani-Kayode: “PDP is totally divided; the party is like a man that had one of his testicles removed.

“Five and a half governors are opposed to the party; one of the governors called me the other day expressing his disappointment.

“Five governors are no longer with them and are fighting them openly; this appears to me like something that can’t be resolved.

“Peter Obi has done the greatest damage to them by attracting votes in the North Central areas which are traditionally PDP areas like Plateau, and so on.

“Jang is with Obi now. He has taken votes from them in places like Edo, Delta, and the Southeast. So, where will the PDP get its support from?”

PDP has been divided since the party conducted its presidential primary election.

Governor Nyesom Wike of Rivers State and other governors known as the G-5 are aggrieved with the party’s leadership.

They stressed that the North couldn’t produce a presidential candidate and National Chairman at the same time.

To this end, they called for the resignation of Iyorchia Ayu as the National Chairman of the party.