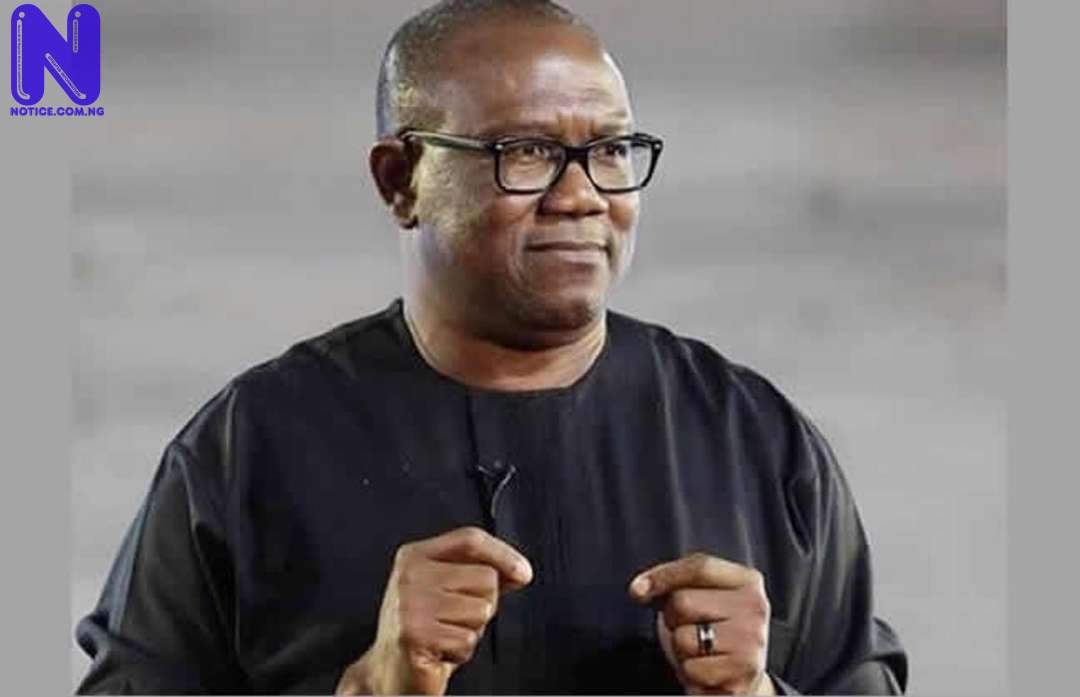 Youth wing of the apex Igbo socio-cultural organization, Ohanaeze Ndigbo has called on the South-East governors not to allow their political interest override the collective interest of Ndigbo, especially as the 2019 general election approaches.

President-General of Ohanaeze Youth Wing, Mazi Okechukwu Isiguzo made this known at the weekend while speaking with journalists in Abakaliki, the capital of Ebonyi state.

He called on all Igbo leaders, including the governors to work harmoniously for the total victory of the Presidential candidate of the PDP, Alhaji Atiku Abubakar and his running mate in the forthcoming general election, adding that such action will protect the general interest of Ndigbo in Nigeria.

Isiguzo lamented that Igbo have since the nation’s independence been marginalized, as he berated the present administration led by President Muhammadu Buhari for taking the country backward.

He words: “appointing Peter Obi, the Ex-governor of Anambra state by Alhaji Atiku Abubakar as his running mate in the 2019 general election should not be a thing that should tear Igbo apart rather it should reunite us for 2019 elections. This appointment will protect our collective political interest in future.

“l advise them to shelve their sword and should not allow their political interest to work against the interest of the zone. They should as a matter of fact allow the choice of PDP and that of Alhaji Atiku to be,” he said.

Isiguzo further urged Igbo leaders to take a stand or make a decision to support the Atiku/Obi ticket, adding that such move will only protect the interest of Igbo in the future elections.

“The governors of the south east led by our father, our mentor, Engr David Umahi, governor of Ebonyi state should support the decision of PDP and that of Atiku Abubakar,” he added.

He also commended the governors of the zone for instituting a peace committee that reconciled the Ex-governor of Anambra state, Peter Obi, and his successor, Chief Willie Obiano.