Peter Crouch names only defender that scared him in football 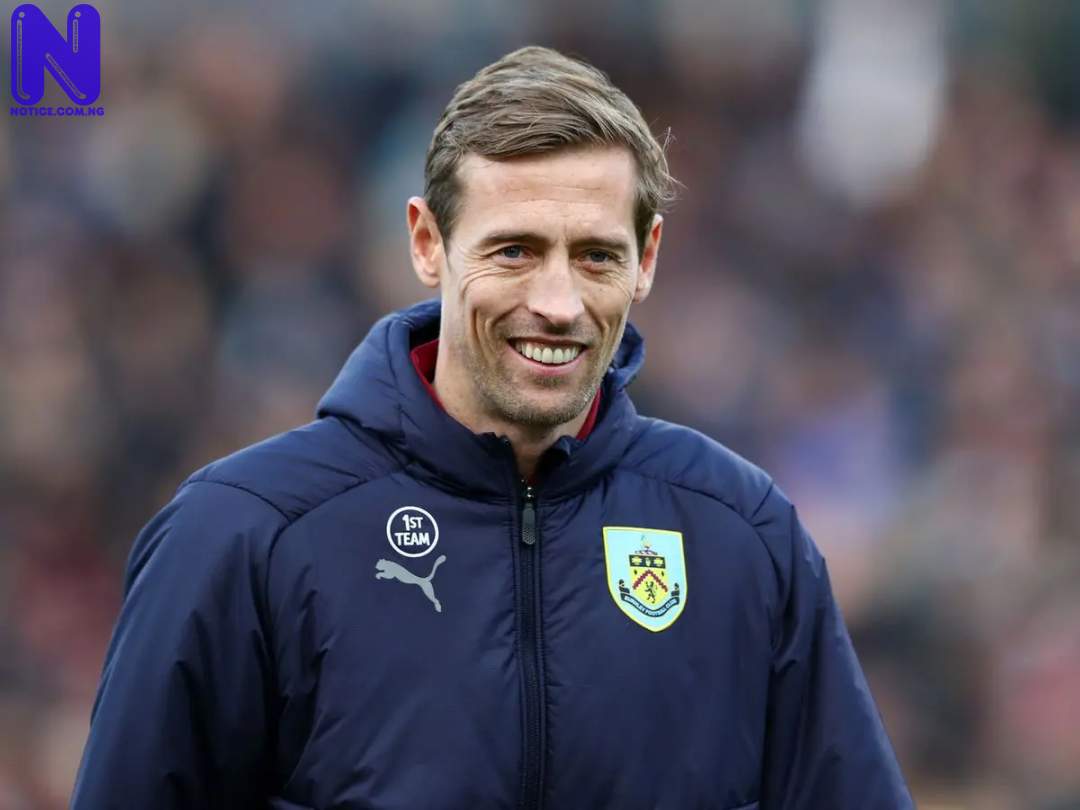 Ex-Liverpool and Tottenham Hotspur striker, Peter Crouch, has named Ex-Wolves star, Kevin Muscat, as the only defender that scared him.

Crouch, who enjoyed a lengthy career at the highest level, winning 42 caps for England, representing 11 different clubs, said this while speaking on his show, ‘That Peter Crouch Podcast.’

“You know people would say ‘I’m going to break your legs,’ and when Muscat would say it, you genuinely believed him [because he’s going to do it].”

Muscat, 46, was once known as ‘the most hated man in football’ after gaining a reputation as a brutal enforcer on the pitch.

The Ex-Australian international ended his professional career with 123 yellow cards and 12 red cards.

Muscat never pulled out of challenges and was voted ‘football’s dirtiest ever player’ by Spanish outlet El Gol Digital in 2013.