Pere reveals plans for Angel outside the house - BBNaija 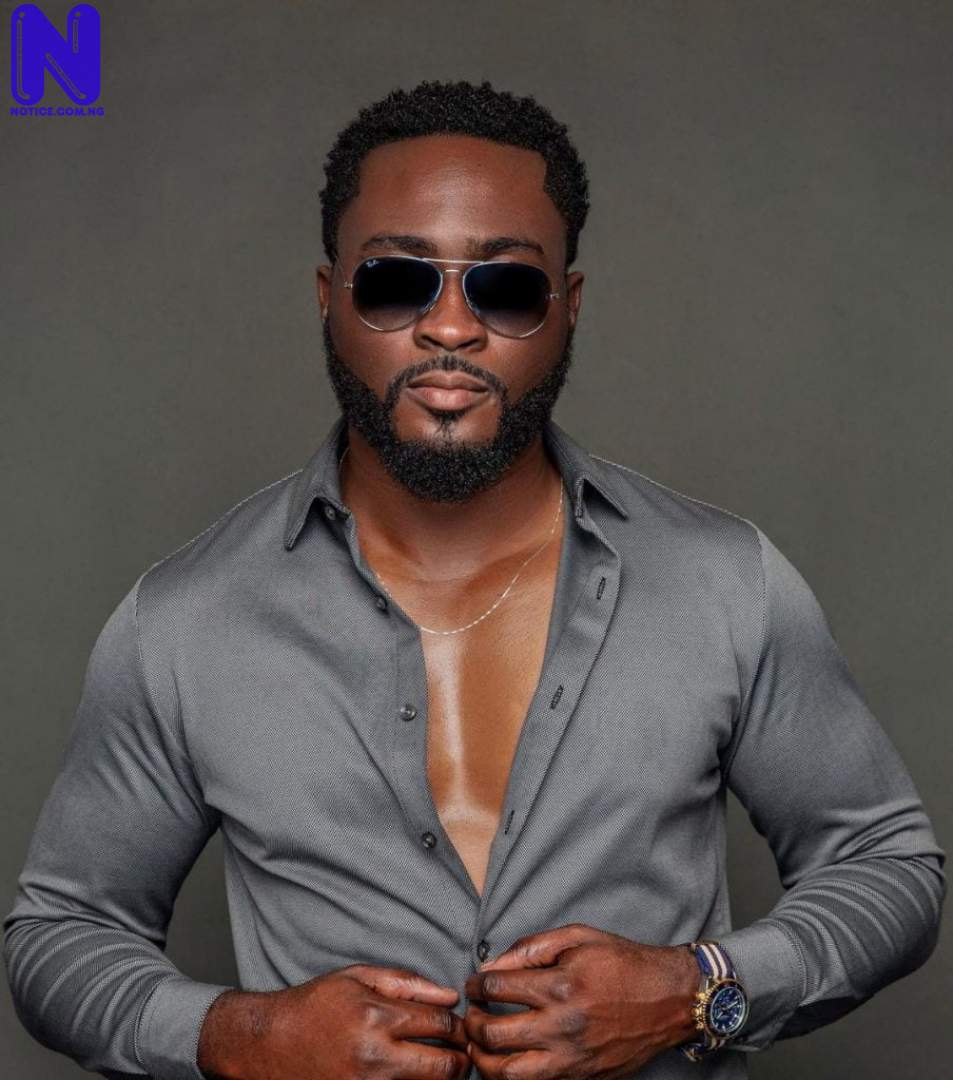 Big Brother Naija, BBNaija season 6 housemate, Pere has said he has no plans of having anything sexual with Angel outside the house.

Pere said this on Tuesday night while speaking with Cross and Nini.

Nini had asked Pere if he would kiss or make advances at Angel outside the house, he responded saying he wouldn't do such.

He noted that the only girl he'll love to have anything sexual with is Maria.

Pere said: "I can only kiss Maria outside the house and no other female housemate.

"No I wouldn't kiss or have anything sexual with Angel outside the house."

READ ALSO >>> I would have chosen Cross as HOH, Angel as Deputy – Whitemoney - BBNaija

Meanwhile, Pere surprisingly this week after his name was not called for nomination by housemates.

This came as a shock to him as he saw himself as the most hated housemate.