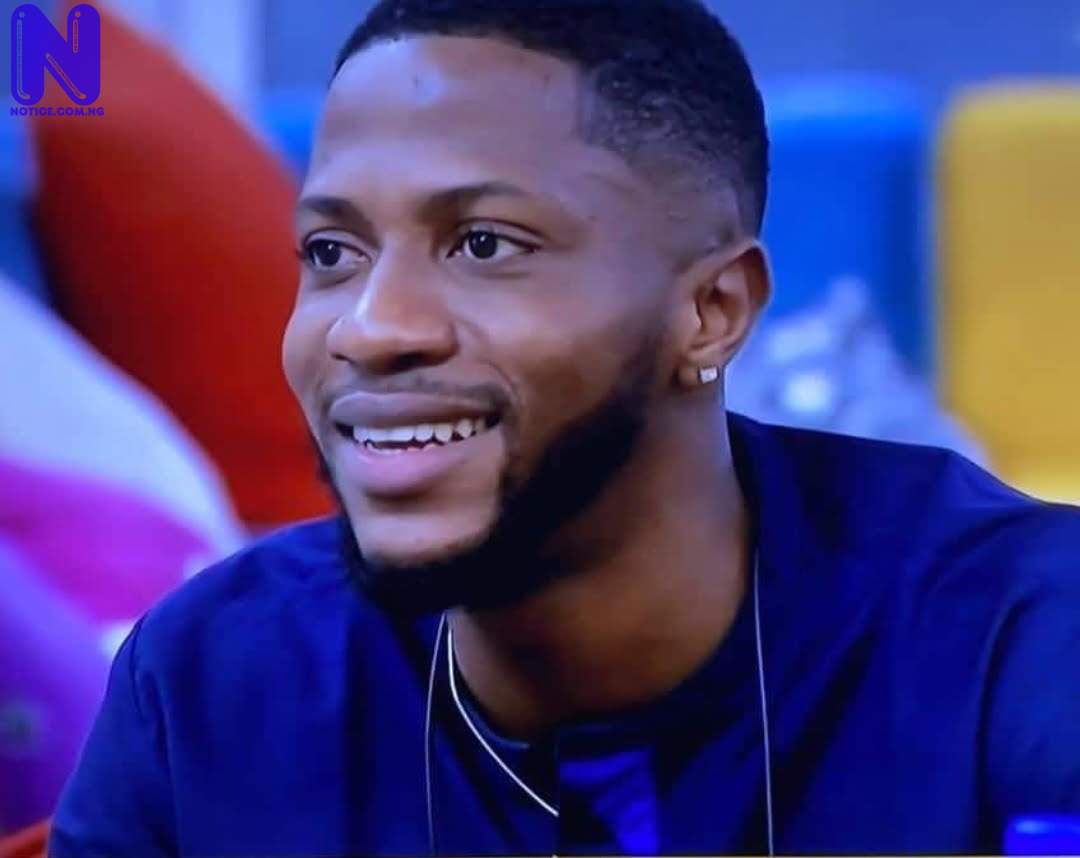 Kayvee, Ex-Big Brother Naija housemate, has revealed housemate with the best strategy in the Shine Ya Eye house.

Kayvee told Ebuka in a new interview released on Monday that Pere has the best strategy.

The photographer said Pere is playing the best game.

"Pere has the best strategy. He is playing the best game. I really like his game, he is a strong game player."

Recall that Kayvee had exited the show due to issues bordering on mental health.

READ ALSO >>> Why Jackye broke down in tears [VIDEO] - BBNaija

He said, "We need to be kind to people dealing with mental health issues, they are not less human.

"We need to be kind to each other and not spread rumors about people dealing with the issue."