People would have thought I died from hard drugs – Duncan Mighty 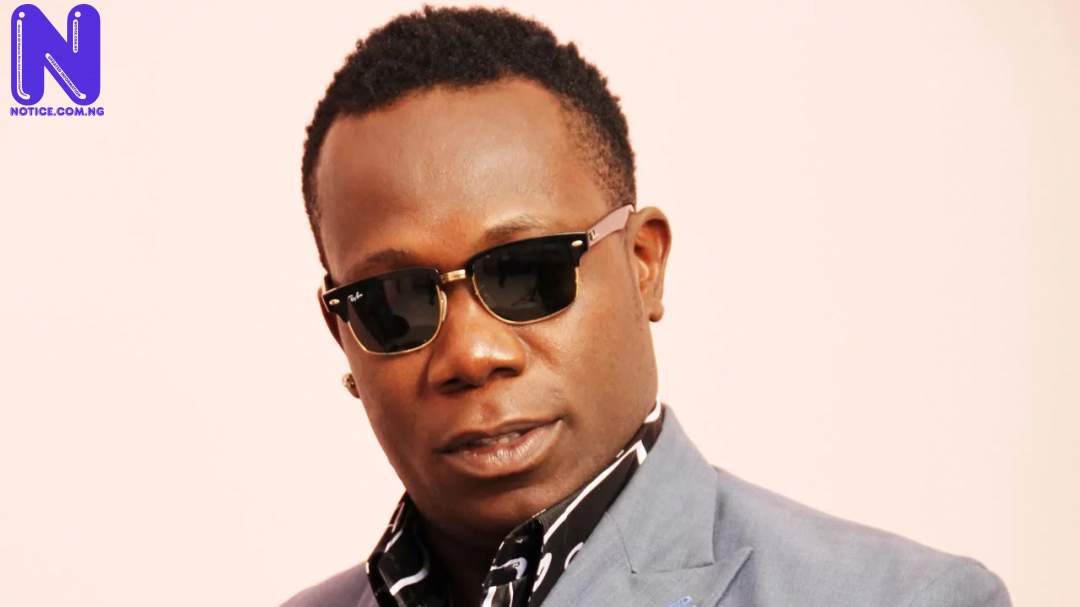 Rivers-born singer, Duncan Mighty has again called out his estranged wife, Vivian Nwakanwa and her family members for trying to kill him.
Press recalls that a few months ago, the singer took to Instagram, alleging that his estranged wife Vivian connived with her family members to try to kill him with an illness through diabolical means, in order to inherit his properties.
He further revealed that DNA result proved that he is not the father of his daughter, Mitchell.
He has again come out accusing his wife of poisoning his food for two years plus and his bathing water.
According to him, his wife would have told the world he died of hard drugs if her plans succeeded.
On his Instagram page, Duncan Mighty wrote: “You poisoned my food and bathing water for two years and 11months but GOD ALMIGHTY stood by me, if you people have succeeded in killing me you would have told the world I died of hard drugs but MERÇY SAID NO.
“The GOD that saved my life hàs heàled me. Wherever you run to people will still recognize you and call you the murderer that you are.”
He noted that no matter how far his estranged wife runs, God will still hunt her and her family members for their evil deed.
“Vivian nwakanma and her family you’ve not started running yet, if you like run to the moon, the wrath of GOD must hunt you people.
“I will recover all in Jesus name,” his post added.