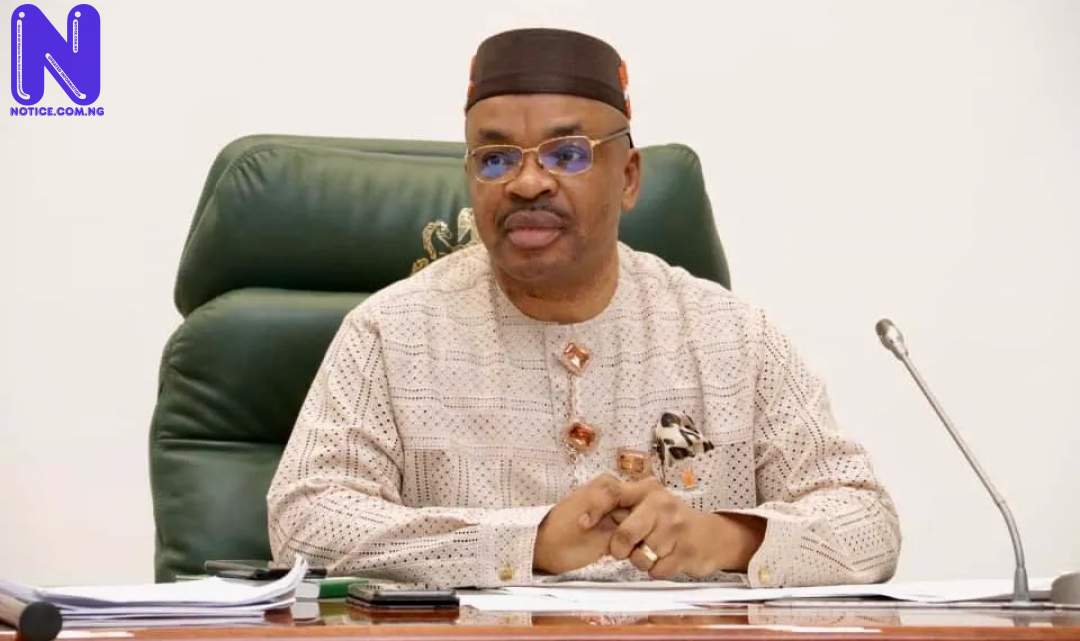 The chairman of the Presidential campaign council of the Peoples Democracy Party, PDP, Udom Emmanuel has stressed the need for people to keep to their words.

The Akwa Ibom Governor made the call while reacting to the withdrawal of Governor Nyesom Wike’s camp from the presidential campaign council of the PDP.

Wike’s camp is demanding for the resignation of the PDP National Chairman, Iyorchia Ayu and the zoning of the position to the south.

Ayu had been quoted to have promised to resign from his position if a northerner emerges the presidential candidate of the PDP.

However he appeared to have reneged on the “promise” insisting that he had a four year mandate.

Speaking on Channels TV Sunrise Daily on Thursday, the Governor said Nigerian People must learn to fulfill the promises they make.

He said, “one thing I discovered about politics and life is that people should try to do what they said they would do. That’s the crux of some of the problems.

“Everybody has the right to express himself how ever he wants.

“The earlier as a country we keep to our words and promises, the better for every body.

Reacting to claims that the removal of Ayu must follow the constitution of the party, the governor said, “some things are lawful but not all things are expedient. I’m coding my expression here. So let look at those things that are expedient for peace sake.

“I believe somebody like me if I know, even as lawful as that thing may be, if it is expedient for the sake of peace and for us to move, I think I can take certain actions”.

He, in spite of that, expressed hope that the issues within the party would be resolved soon.