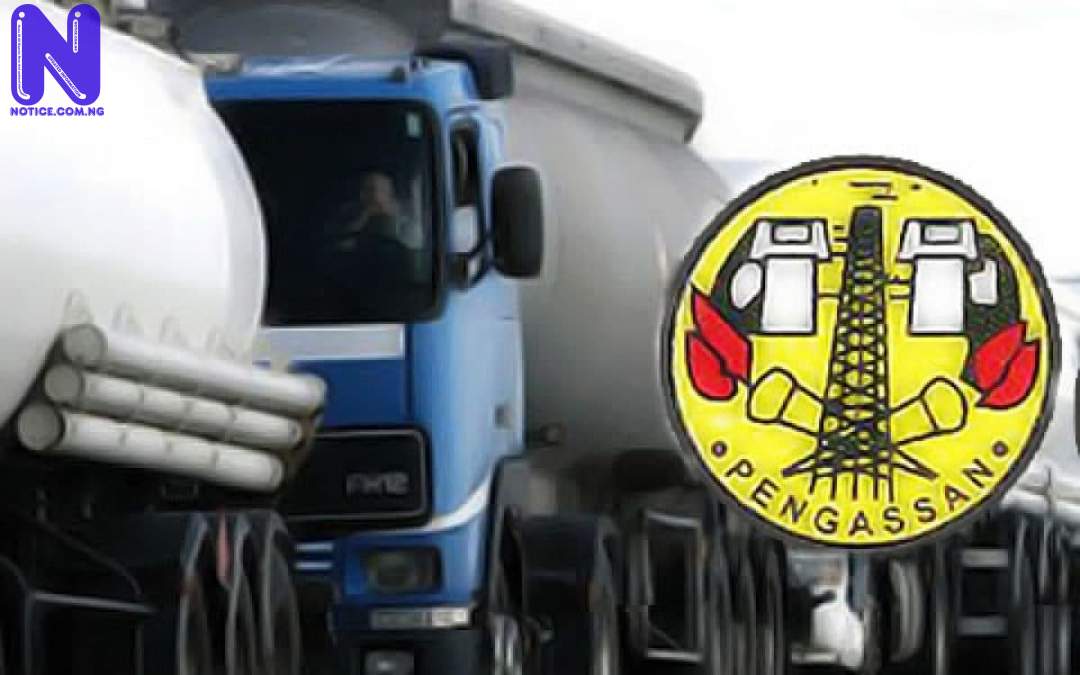 The President of Petroleum and Natural Gas Workers Association of Nigeria (PENGASSAN), Comrade Festus Osifo, Wednesday, said heads of the Nigerian Military, Police and other security agencies collude to steal crude oil in the Niger Delta.

He made this revelation in his address at a one-day public hearing of the Senate Ad-hoc Committee to investigate oil lifting, theft and the impact on petroleum production and oil revenues headed by Senator Albert Bassey Akpan.

President of PENGASSAN, who was among other stakeholders present at the public hearing, lamented the involvement of security who post their personnel to the Niger Delta to serve their interest illicitly.

“The stakeholders all know clearly what is happening. It is not that people don't know the problem.

“One of the greatest problems we have, which nobody has highlighted, is that there is a strong collusion of our security forces. There is no doubt about it.

“From our Army to our Naval officers, we have some information that they pay their superiors to post them to some areas in the Niger Delta.

“I think the people who have solutions to this problem are not even the ones sitting here. They are the ones you will invite behind the camera.”

Earlier in his address, the Committee Chairman, Senator Albert Bassey Akpan, expressed disappointment over the endless oil theft that seemed to have defied all measures.

He disclosed that committee members have paid a visit to the Niger Delta on sight seeing, stressing that after the inspection of some terminals, they left Port Harcourt.

Akpan said, “As a Committee of the Senate, we have the privilege of carrying out extensive on the spot assessment of where we found ourselves. It might interest you to know that we spent over seven days in Port Harcourt trying to find out the conditions of onshore and offshore being briefed by the relevant stakeholders.

“The first thing we needed to do is get a convincing understanding of what the institution is passing through and nobody was happy when we left.

“As a Committee, when we talk about oil theft, it’s on a daily basis. It’s also not good that the short fall based on our inability to meet the oil quota is as a result of oil theft.

“Mr President, my distinguished colleagues, we share instances of Bonny terminal which is run by Shell Petroleum. This terminal over a year ago was exporting 60 tankers of crude oil with a minimum of one million barrels of crude oil per tanker per month.

“But in the last seven months, not one barrel of crude oil has passed through that terminal, so you can imagine the huge loss and we are here as a country struggling to meet up with our economic challenges.

“The MTEF that has been submitted to us, the Federal government is seeking a budget deficit of over N11 trillion and here we are as a country shutting oil production over 700 million barrels.”

The Committee is expected to submit the report to the Committee of the whole in two weeks time.