PENGASSAN calls for balance of interests in PIB to sustain oil, gas industry 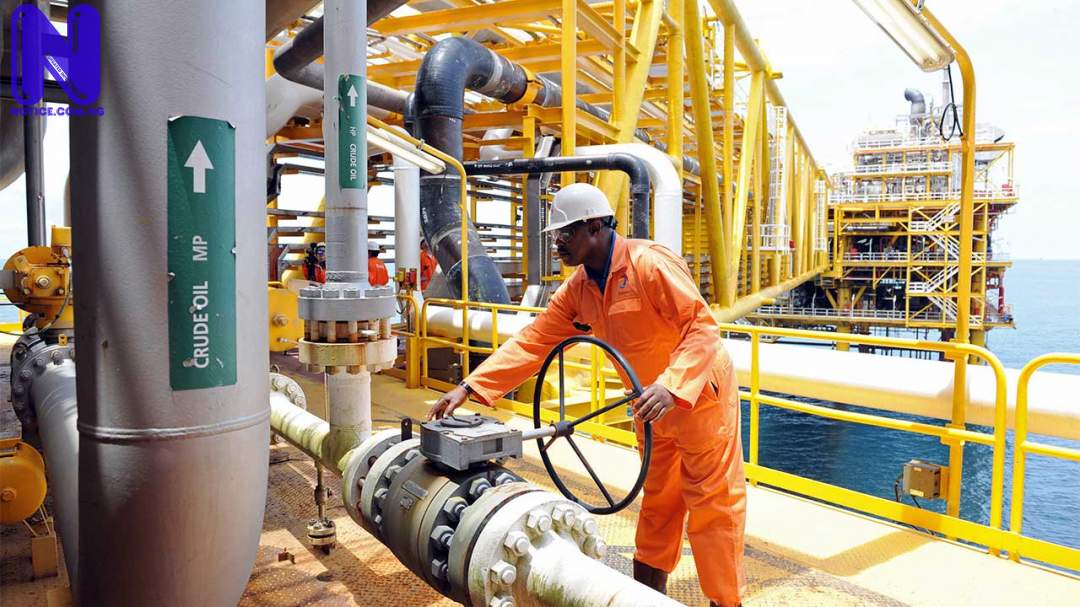 The Petroleum and Natural Gas Senior Staff Association, PENGASSAN has called on lawmakers working on the Petroleum Industry Bill (PIB) to take into consideration areas that would sustain the industry in the proposed bill.
The body, while making their submissions at the Public hearing on Monday, asked the National Assembly to balance the interest of the investors, workers, and the government to keep the industry robust.
President of PENGASSAN, Festus Osifo stated this while insisting that the PIB must address the three core issues for a sustainable oil and gas industry.
He said: “We must pass a PIB that will meet three basic obligations: to ensure more funds come to the government; ensure that the employees in the oil and gas industry are protected and ensure that it attracts investment to the country.
“You cannot pass a bill that will drive away investors. These are the people that will bring the fund to the industry. So, any bill that must be passed must be a bill that is investor-friendly.”
The PENGASSAN boss reminded the lawmakers that more African countries have joined the production of oil and gas while others are currently discovering oil in commercial quantities.
“In the past, it was Nigeria, Angola, Congo, Gabon and a few others, but today many countries are discovering oil on a daily basis and they are providing lots of incentives to ensure that investors come to their countries.
“Nigeria as a country has an opportunity to pass a bill that will bring a lot of investment into the country; we can’t shy away from the government making money. So, it must be a bill that is balanced and all-encompassing.
Osifo argued that there would be complications and unhealthy competition, if the PIB splits regulators of oil industries into two as against only one that is in place, adding that as organised labour in the industry, they were against the proposal.
According to him, there was nothing wrong with one regulator which has over the years, aided growth of the oil and gas industry, warning that splitting the regulator into two would back roll successes made in the past
President of the Senate, Ahmad Lawan, had said that the PIB presently before the National Assembly will ensure that Nigerian People benefit optimally from crude oil production and the sale of fossil fuel reserves.
Lawan said the National Assembly in its consideration of the piece of legislation, would ensure that the bill when passed into law, guarantees improved revenue earnings for the country.
In his words, “let me say this, we (National Assembly) will pass this bill not without ensuring that it is a bill that satisfies certain conditions.