Pellistri reveals who convinced him to join Man Utd 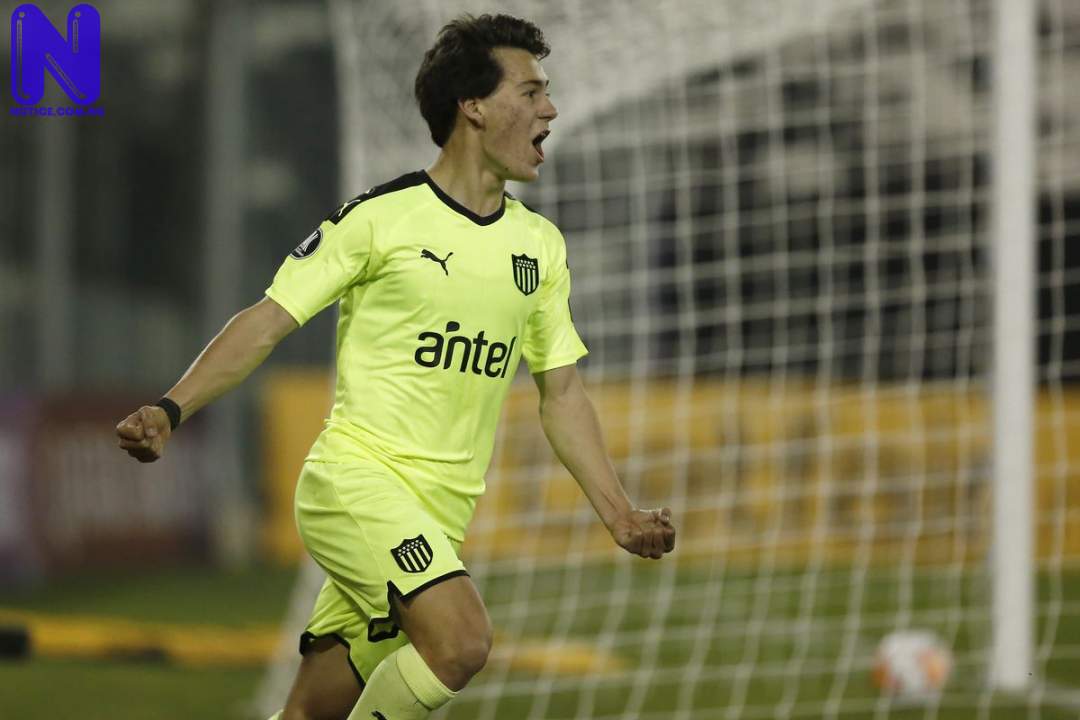 New Manchester United player, Facundo Pellistri, has identified the club’s Ex-player, Diego Forlan, as one of the people that convinced him to join the Red Devils.
Pellistri explained that Forlan advised him a lot, adding that the Uruguay legend plays an important role in his career.
The 18-year-old completed a move to Man United from Club Atletico Penarol on transfer deadline day earlier this month.
The Uruguayan youngster signed a five-year contract at Old Trafford, with an option to extend for a further year.
“Diego was very important in my career, he was my coach. He advised me a lot,” Pellistri was quoted by Man United’s official website as saying on Thursday ahead of their Premier League clash with Newcastle United on Saturday.
“We all know how Diego was as a player, but he’s a very good person too.”
He added: “It’s unbelievable and fantastic to hear such comments from the players they were, and are. Cavani is going to be a team-mate of mine. So I’m very glad and happy to hear those comments.
“Cavani is a top player, and I think he’ll be a great player here also.”