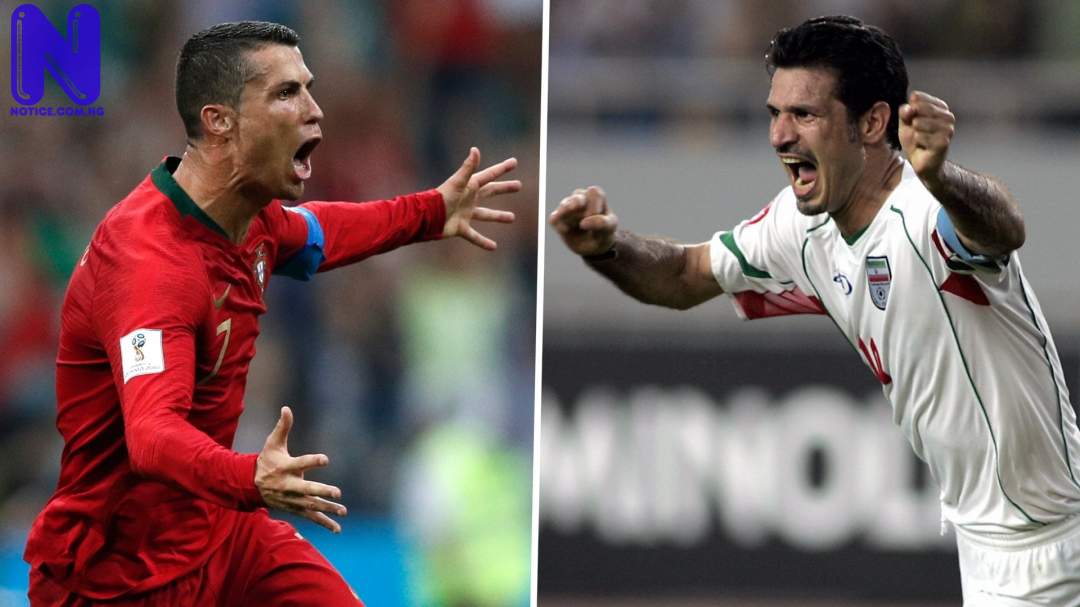 The 36-year-old is now the joint highest men’s international scorer with 109 goals and has received a message of congratulations from Daei, whose record he equalled.

The Ex-Real Madrid and Manchester United star now has the chance to break that record in Portugal’s last-16 clash against Belgium on Sunday evening.

Pele said, “Love it! Congratulations on setting another record today. I’m rooting for you!”

Meanwhile, Ronaldo is currently leading the goalscorers’ chart for the championship on five goals in three matches.

Earlier this year, Ronaldo broke Pele’s record for the total number of goals in his career.

Ronald has now scored 783 goals for club and country so far.