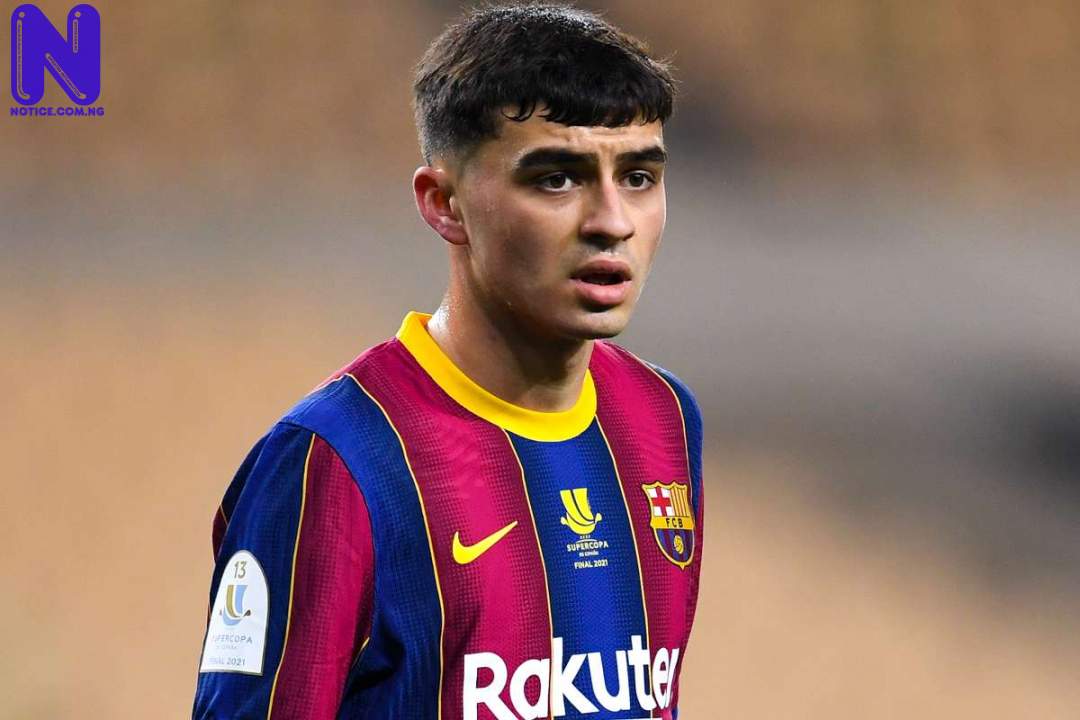 Barcelona have confirmed their player, Pedri, has agreed a contract extension that will see him remain at Camp Nou until 2026.

Barcelona disclosed this in a statement via their website on Thursday.

“FC Barcelona and the player, Pedro González ‘Pedri’, have agreed a contract extension up to 30 June 2026. The release clause is set at 1 billion euro.

“The new contract ties down the player from the Canary Islands for the rest of this season and a further 4 years. The official signing will take place on Friday 15 October,” Barcelona's statement partly read.