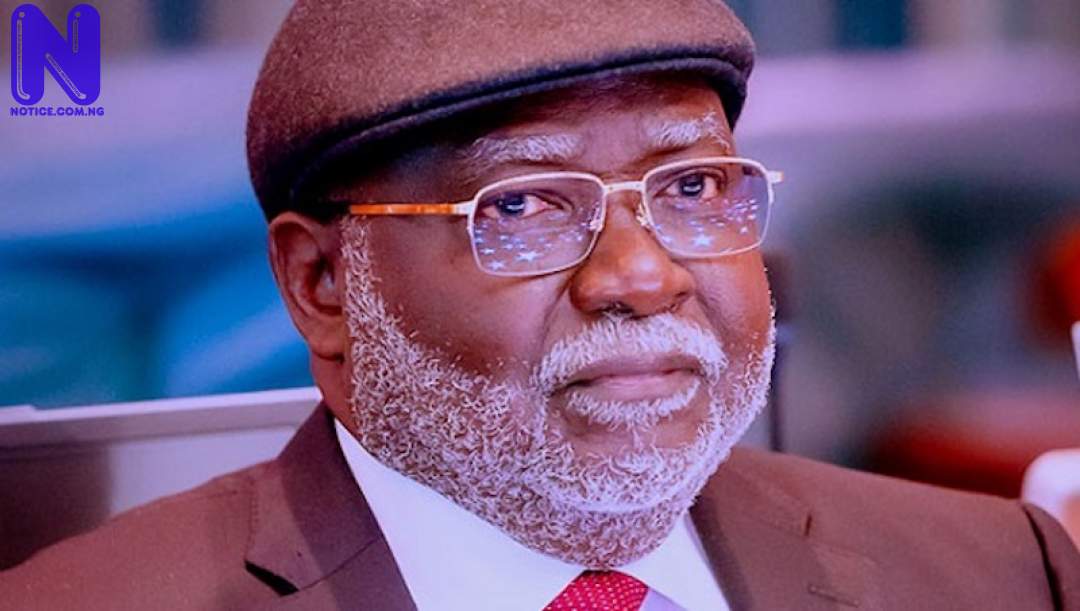 The Peoples Democratic Party (PDP) has chided the Chief Justice of Nigeria, Hon Justice Olukayode Ariwoola, over alleged ties with the aggrieved governors elected on the platform of PDP.

The CJN, who was in Rivers State recently for the inauguration of a project executed by Governor Nyesom Wike, was reported to have said that he was happy that Governor Seyi Makinde of Oyo State was among the five aggrieved governors known as G-5.

But the Director of Press and Information in the Supreme Court, Dr Festus Akande, in a statement he issued on Saturday, said the comment by Justice Olukayode was twisted and misrepresented by the media.

However, PDP in a statement issued on Tuesday by the spokesperson of its Presidential Campaign Management Committee, Senator Dino Melaye, alleged that the CJN was seeking to recruit members into the G-5.

Dino, who declared the CJN a suspect for familiarizing himself with the aggrieved governors, also demanded his immediate resignation.

The statement reads in part, “The Chief Justice of Nigeria, Hon Justice Olukayode Ariwoola, who has just demonstrated his familiarity with the workings of G5 Governors has by seeking to recruit members into that group turned himself into a suspect, who only can not be trusted with fair dispensation of justice in Nigeria, but a Chief Judicial Officer who has become tainted and unfit to superintend over the administration of Justice in Nigeria.

“With the scandalous conduct of the Chief Justice of Nigeria, it has become expedient and a matter of honour that he resigns from the exalted office that he has demonstrably abused."

The statement opined that the CJN’s involvement in partisan politics was against the provisions of Section 5 of the Code of Conduct for Judicial Officers as contained in the Nigerian constitution.