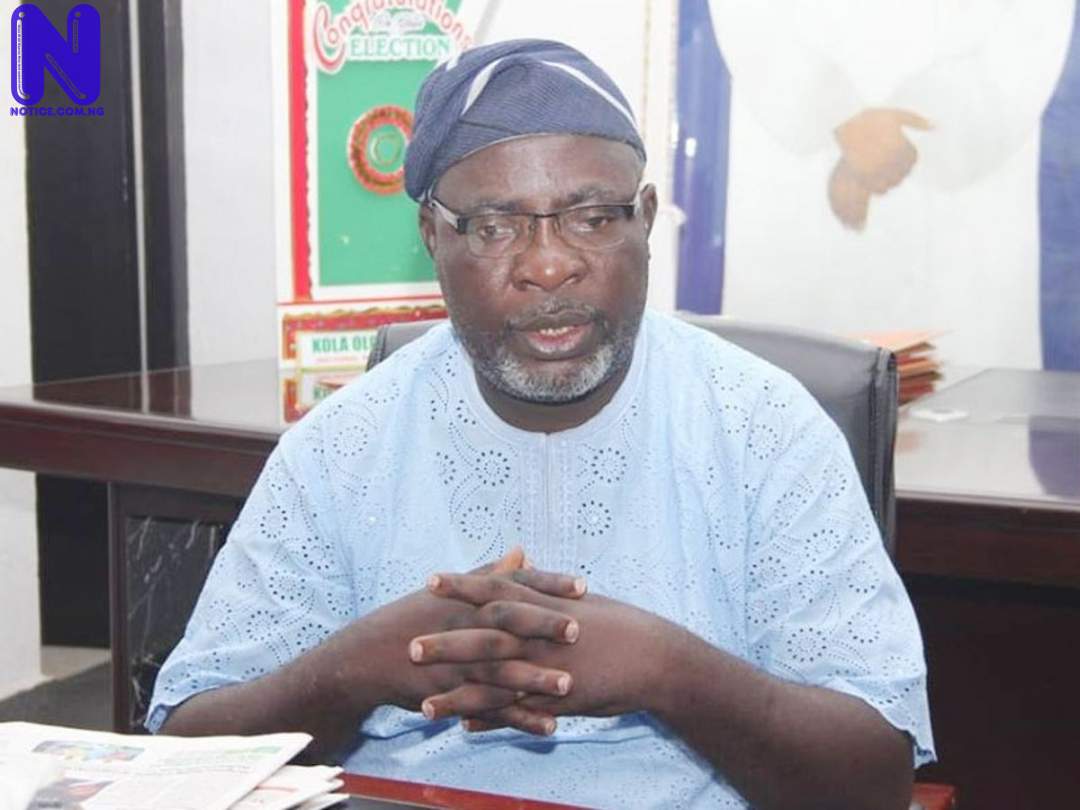 Tonye Princewill, a Ex-governorship contestant in Rivers State, has lambasted Kola Ologbondiyan, spokesperson of the Peoples Democratic Party, PDP, over his comment on the outcome of the All Progressives Congress, APC, emergency National Executive Council, NEC, meeting.
Princewill said Ologbondiyan was suffering from Coronavirus for asking the Yobe State Governor, Mai Mala Buni to resign as governor.
Recall that APC’s NEC had dissolved the party’s National Working Committee, NWC, and constituted a Caretaker Committee led by Buni.
But Ologbondiyan has advised Buni to resign his position as governor because he has violated the APC’s law.
Citing APC’s constitution, Ologbondiyan had said Buni has made himself a full administrative officer with his appointment, hence he should resign.
However, Princewill in a statement said Buni’s new position conflicts with the APC’s constitution
“The PDP spokesperson in calling for Governor Buni to resign because of the assignment given to him, saying it is in conflict with the constitution of the APC, is clear evidence that he as a spokesperson needs testing for Coronavirus.
“First the interim committee set up by the NEC on the basis of the advice of Mr. President is based on a sound legal footing, as contained in the same constitution to which he refers. In Article 13, section 3 subsection vi.
“In subsection iii of the same section, we are reminded that: “Decisions of the National Executive Committee shall be binding on all
organs and all members of the Party, except the National Convention.
“Secondly the National convention is about to be summoned, within a set and defined timeframe. They are the only superior organ, not bound by the NEC, who can put forward a different position. My suspicion is even if the spokesperson has Coronavirus, by then he will be fully recovered to witness what they will say.
“Till then, he should find something else to criticize. Something that is more believable. The NEC also appointed Buni as the Chairman of the Convention planning committee. Perhaps they should have all resigned as
Governors too? This is not opposition. It’s a comedy.”

READ ALSO >>> Buhari has no confidence in APC, his Government – PDP - 2023 presidency