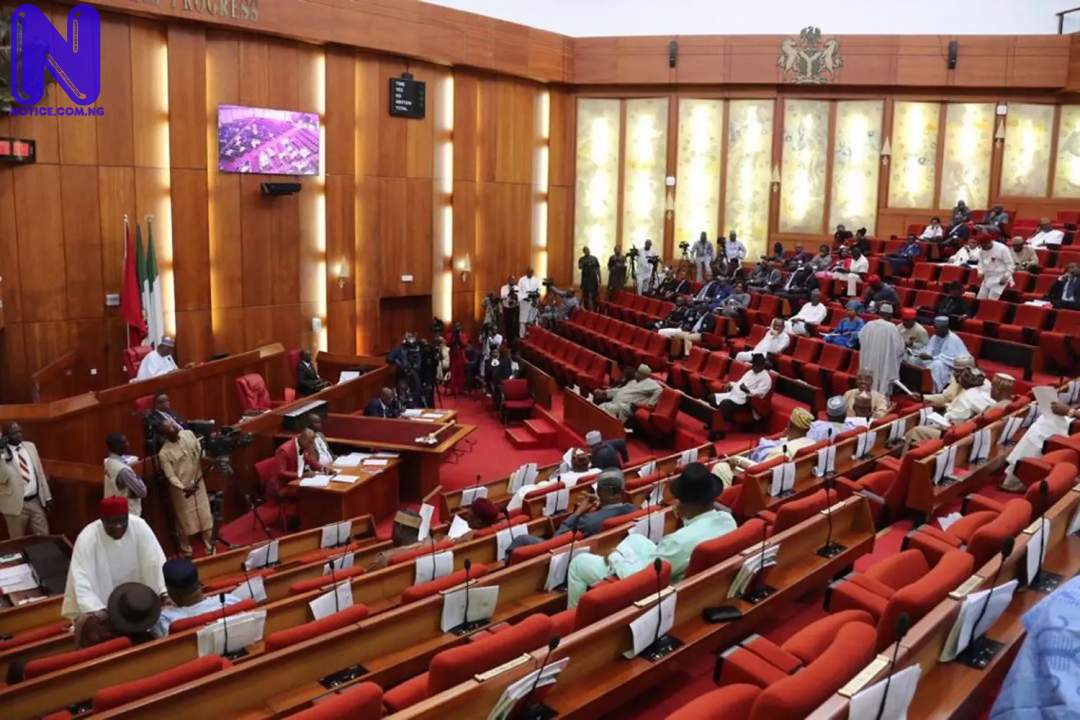 Senators who challenged President Muhammadu Buhari’s nomination of Lamido Yuguda as the Director-General of Securities and Exchange Commission (SEC) have withdrawn their petition.
Senator Ayo Akinyelure, Chairman, Senate Committee on Ethics, Privileges and Public Petitions, made the disclosure at plenary on Thursday.
Akwa Ibom Senators, Bassey Akpan, Christopher Ekpenyong, and Akon Eyakenyi, had stated that Mrs Mary Uduk, an indigene of Akwa-Ibom should had been nominated for the position.
Senator Sam Egwu (PDP – Ebonyi) urged the federal government to consider the state in future appointments.
Senator Adamu Bulkachuwa (APC – Bauchi) said the consideration of Akinyelure’s committee report was unnecessary as the petitioners had withdrawn their petition.
Senate President Ahmad Lawan replied that the adoption followed procedure.
Lawan said it was mandatory for the committee to submit its report despite of the withdrawal of the petition.