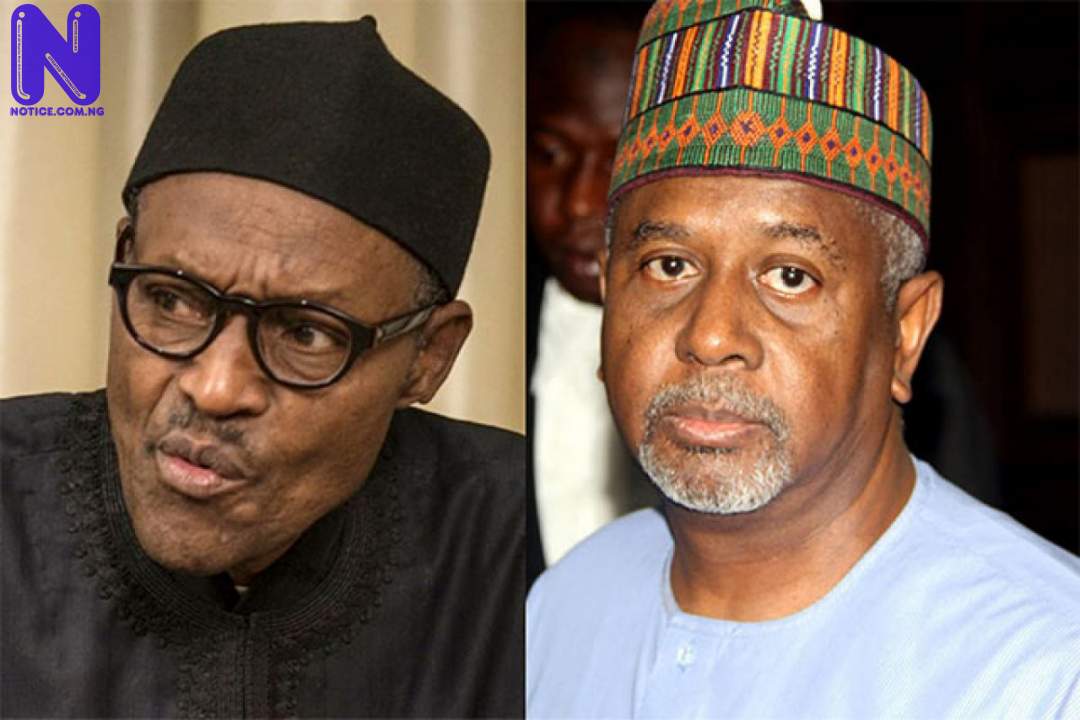 The peoples Democratic Party, PDP, has said President Muhammad Buhari released the Ex-National Security adviser, Col. Sambo Dasuki (rtd) not because he believed in the rule of law.
It would be recalled that the Ex-National Security Adviser who was arrested since 2015 and the Nigerian activist, Omoyele Sowore were all released on 24 December, 2019 after the Attorney General ordered their release on bail.
But Chairman of the Jigawa State PDP Congress, Dr. Umar Ardo said while responding to questions from newsmen in Dutse, after the Congress, that President Muhammad Buhari doesn’t believe in the rule of law.
Ardo explained that 3 courts, including the West African Parliament court ordered the release of Sambo Dasuki but Buhari didn’t listen to them.
He said Dasuki only benefited from foreign pressures over the arrest and detention of Sowore.
“But because of the pressure from two senators from the United States of America who questioned him over the detention of Sowore.
“So for two senators to speak, he quickly released them because he couldn’t release him and allow Dasuki, so Sambo Dasuki benefited from it,” he stated.
“Secondly, the rule of law says the Senate must confirm a candidate before he is appointed. Was Ibrahim Magu confirmed by senators before he was appointed as acting chairman of the EFCC? So which rule of law does Buhari believe in,” Ardo questioned.