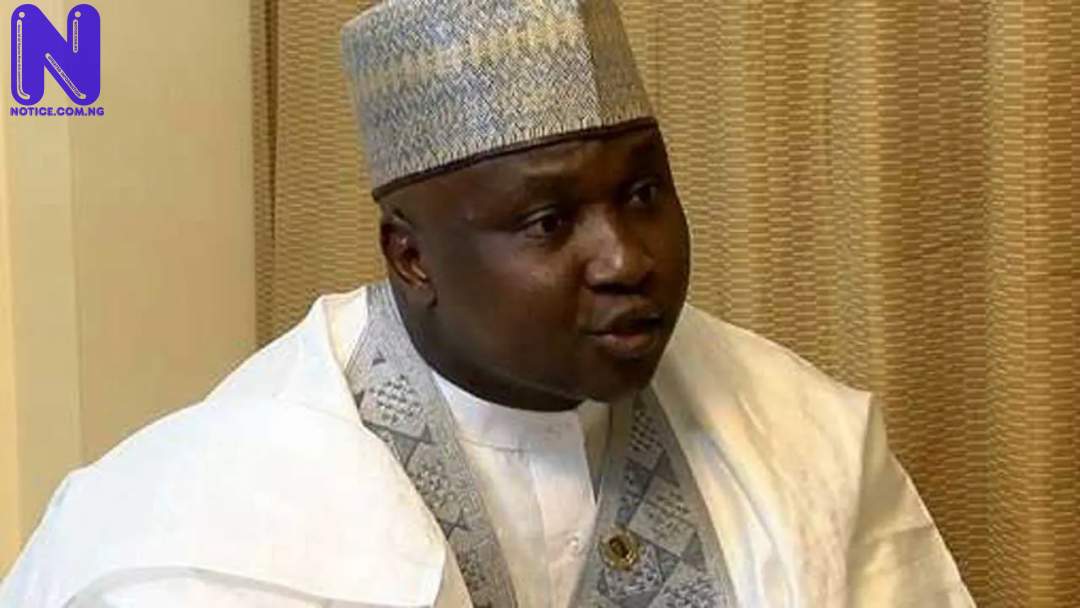 Hon. Ado Doguwa, the Majority Leader in the House of Representatives, has insisted that his colleagues from the Peoples Democratic Party, PDP, are biased about issues surrounding the electronic transmission of election results because they do not understand the provisions of the amendment.

Doguwa, a member of the All Progressives Congress (APC), spoke on Channels Television’s Politics Today on Friday.

He explained that the PDP lawmakers were over-exuberant and desperate, adding that the provisions of the electoral amendment act bill as passed on Friday by the House, allowed the INEC to decide whether it would use electronic voting or not.

Press recalls on Thursday that the House was thrown into disarray as members debated section 52(2) of the electoral amendment act bill, which deals with electronic transmission.

on Friday after Ahmed Wase, the presiding officer and Deputy Speaker, insisted that section 52(2) had been carried.

Doguwa said, “I don’t know what version the Senate has, but in the House of Representatives where I serve as the leader, our provisions in respect to section 52(2) is that voting at an election under this act shall be in accordance with the procedure determined by the Independent National Electoral Commission.

“This goes to prove to you that the House of Representatives is working in tandem with the constitution. We said voting at an election and transmission of results under this bill should be in accordance with the procedure determined by the commission.

“Whether by electronic, manual, or any other technological device, that is left for the INEC to determine.

“The so-called walking out of the PDP members was unfounded and unnecessary because the arguments they came out to protect are already contained in the bill.”