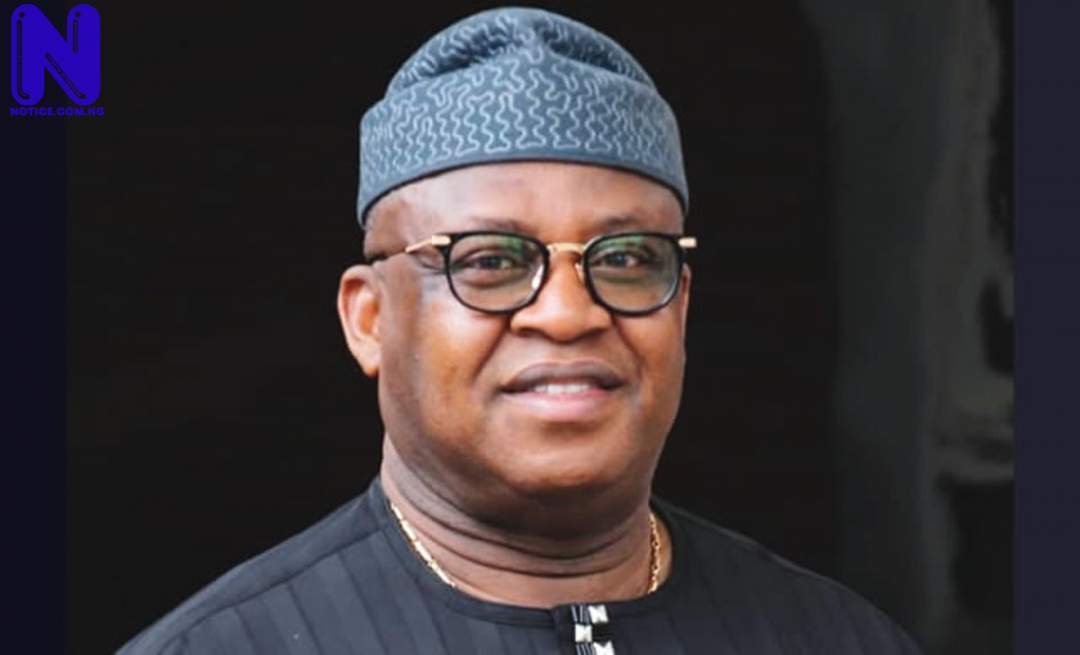 The People’s Democratic Party (PDP) have turned down the proposition of Ex-chairman of the Edo chapter, Dan Orbih, as the deputy governorship candidate, Press can report.
During negotiations to give Obaseki a soft landing that will see him pick the gubernatorial ticket, a South-South Governor nominated Orbih as Obaseki’s running mate.
But this was rejected by party leaders and governors who insisted that the incumbent deputy governor, Philip Shaibu, be retained.
They noted that it was better to continue with the Obaseki/Shaibu ticket, as any altercation may backfire.
They pointed out that the All Progressives Congress (APC), which has Osagie Ize-Iyamu as the flagbearer, was waiting for any PDP slither it would use to its advantage.
But their position did not go well with the governor. He threatened to withdraw support for Obaseki.
This then sent stalwarts to another round of horse-trading and eventually, they got the governor to agree with them.
As part of the concession, PDP promised to give Orbih a juicy appointment.
This was fulfilled on Wednesday
On Twitter, the party announced that it had dissolved the South-South Caretaker Committee.
PDP also confirmed the immediate reconstitution of a fresh body.
“The new caretaker committee is chaired by Chief Dan Orbih. Other members to be announced soon”, the tweet read.
Meanwhile, Justice Emmanuel Obile of the Federal High Court in Port Harcourt has struck out an application by a PDP aspirant, Omoregie Ogbeide-Ihiama.
The applicant had prayed the court to stop Obaseki from participating in Thursday’s PDP primary.
Justice Obile ruled after all the parties in the matter agreed to resolve their issues.