PDP receives 3,000 decampees from APGA, APC, other parties in Abia 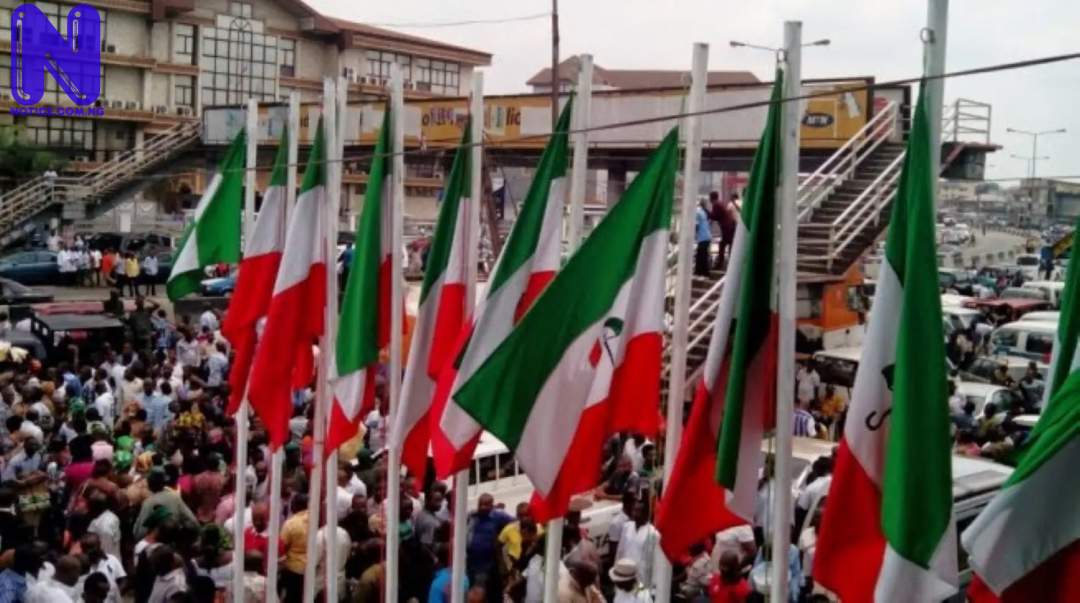 The Peoples Democratic Party (PDP) has received about 3,000 decampees from the All Progressives Grand Alliance, APGA, All Progressives Congress, APC, and other parties from the 13 wards of Bende LGA in Abia State.
The party while receiving the defectors, assured them that their interest would be highly protected.
Governor, Dr Okezie lkpeazu, who spoke while receiving the party faithfuls during a Bende PDP Unity Rally held at the Practising School Uzuakoli, in Bende LGA, hailed their foresight in coming into the PDP fold.
He assured them that having taken the bold step, they will enjoy all the rights and privileges other members have been enjoying.
The Governor who was represented by his Deputy, Sir Ude Oko Chukwu reiterated the resolve of his administration to replicate the tremendous transformation and infrastructural development currently going on in Aba to other parts of Abia.
He urged the new PDP members to see the total winning of PDP in subsequent elections as a great challenge that they must surmount and pointed out that having been accepted as full fledged members of PDP.
Speaking at the event, the member representing Bende South State Constituency, Chief Emmanuel Ndubuisi, the Chairman Bende LGA, Chief Emmanuel Onwuchekwa , the State PDP Chairman, Chief Asiforo Okere represented by Chief Gebriel Elendu and Bende PDP Chairman, Chief Dike C Dick while welcoming them, said PDP is a party that believes in equity and was capable of accommodating all and assured them that they will never regret coming into the PDP .
Also contributing, the Deputy Chairman of Bende LGA, Mr. Promise Uzoma, Ex-Commissioner for Tourism, Mrs Loveth Ojo Adimoha, Chief James Okpara, Chief Ukwu Rocks Emma, Chief P.C. Mba, a PDP Chieftain Chief Iheanyi Chinasa and Chief P.C. Onyegbu while unanimously welcoming the decampees, assured that they are determined to take back Bende and National Constituencies come 2023.
In their various remarks, the leaders of the decampees, Mr. Alaeligwe of All Progressive Grand Alliance( APGA) Prince Emeka Igwe from All Progressive Congress ( APC) and an APC woman leader, Mrs Mercy Abraham on behalf of others said they decided to join the PDP having witnessed the kinetic and tremendous development the Governor is doing across the State
The event which featured the formal renouncing of their membership of their Ex-parties by the decampees attracted the presence of top government officials and PDP chieftains from Bende LGA.