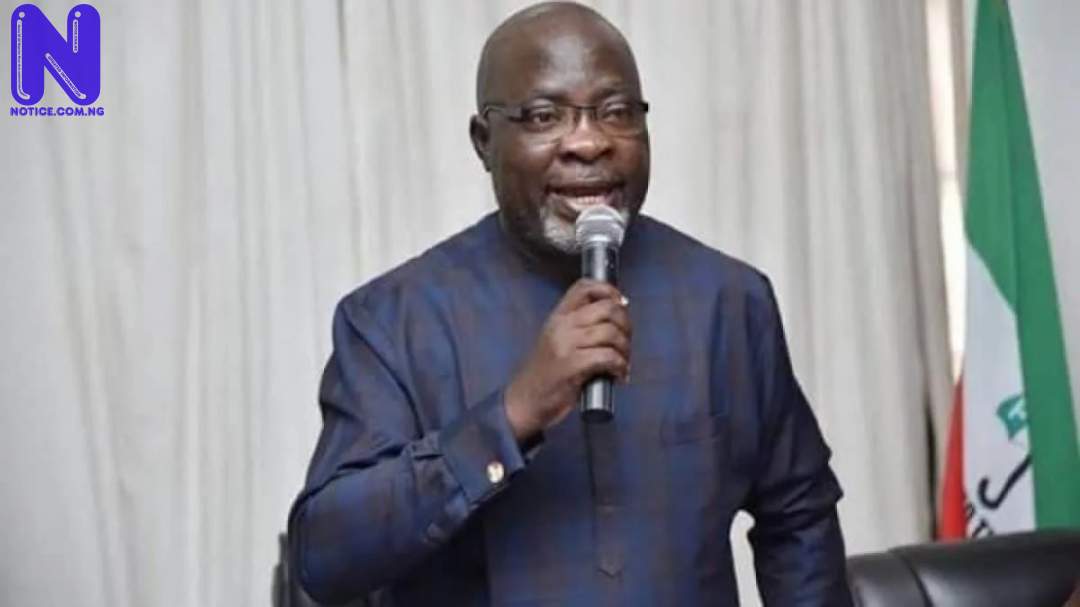 The Peoples Democratic Party (PDP) on Monday welcomed the dissolution of the Federal Special Anti-Robbery Squad (SARS) of the police.
PDP, in spite of that, charged President Muhammadu Buhari to also take immediate steps to completely overhaul and restructure the entire police architecture to engender professionalism, adherence to rule of law and respect for the fundamental human rights of Nigerian People.
The opposition party said this in a press statement signed by its spokesman, Kola Ologbondiyan.
According to Ologbondiyan: “Our party also demands that the Inspector General of Police, Mohammed Adamu, goes beyond the dissolution and reassignment of SARS officers by commencing the profiling, arrest and prosecution of the members of the disbanded outfit and other errant police operatives involved in the reported series of extra-judicial killings, unlawful arrests and detention, extortion, harassment and dehumanization of innocent Nigerian People, particularly in the last five years.
“Without mincing words, the PDP insists that no indicted officer should be reassigned and allowed to go unpunished after such a heinous crime against the Nigerian people.
“Those who killed, maimed, dehumanized and foisted a reign of terror on innocent Nigerian People must be made to answer for their devilish actions.
“Anything short of this will amount to granting official cover to felonious elements and tacit encouragement of further perpetuation of such crimes against Nigerian People.”

READ ALSO >>> Buhari reacts to death of school children, others in Enugu