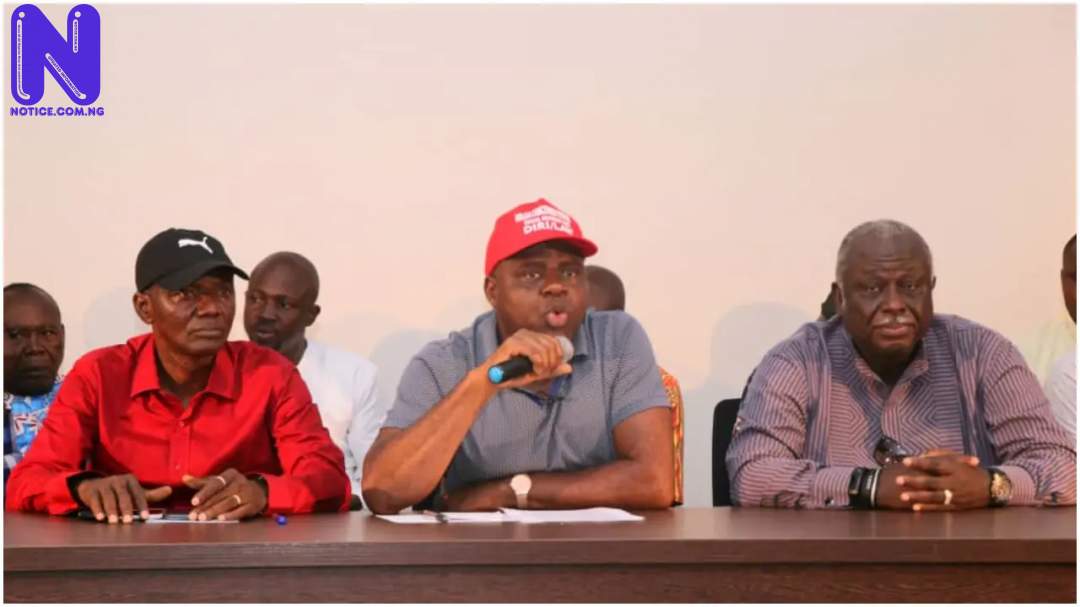 The Peoples Democratic Party, PDP, has reacted to the Supreme Court ruling which nullified the election of Bayelsa Governor-Elect, David Lyon and his Deputy, Biobarakuma Degi-Eremienyo.

The apex court also declared the Peoples Democratic Party, PDP, candidate winner of the last governorship election in the state.

Justice Peter-Odili ordered INEC to immediately issue fresh certificates of Return to the candidates of the party with the next highest votes which is the PDP.

Reacting, Ologbondiyan in a tweet, wrote: “Congratulations to the PDP family.”