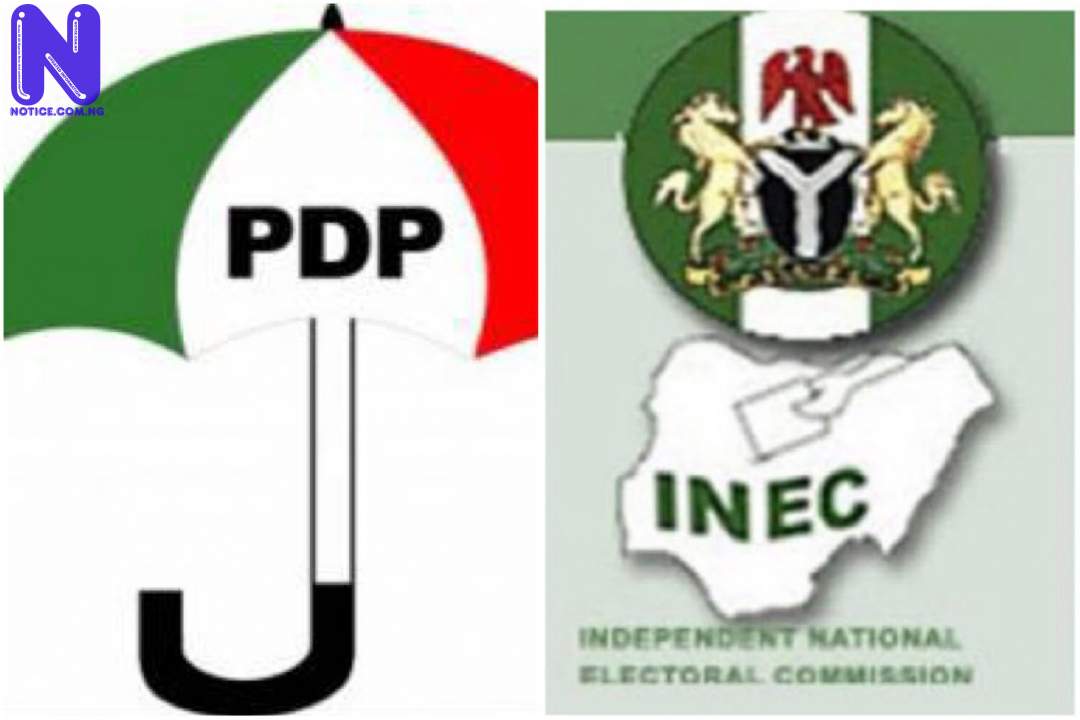 This was contained in a press statement signed and issued to newsmen in Gusau, the State capital by the press secretary to Governor Matawalle, Comrade Jamilu Magaji.

Abubakar, who briefed newsmen at the APC North West Zonal Office, along Isah Kaita in Kaduna, in company of vibrant and agile young political groups from PDP, said his decision to join the APC is to support the north west campaign coordinator to earn the zone an overwhelming victory at the 2023 general elections.

He expressed confidence with the political maturity of Governor Bello Matawalle in unifying the party and making APC stronger in the North West geo-political zone.

The decampee said he rejoined the APC considering the fact that the party will take the country to the next level, expressing optimism that Governor Matawalle’s political strategy will continue to remain indelible in the minds of Zamfara people and the North West in general.

He added that he defected alongside teeming political groups across the seven States of the North West geopolitical zone, who are mostly youths.

Governor Matawalle, who earlier received Abubakar and his entourage at his residence, commended the politicians for choosing to align with the APC and its Presidential candidate, Bola Ahmed Tinubu.

He informed the defectors that Tinubu had mapped out strategic development plans that will consolidate the existing reforms embarked upon by President Muhammadu Buhari.